Samsung has asked the U.S. Supreme Court to look at its patent case against Apple 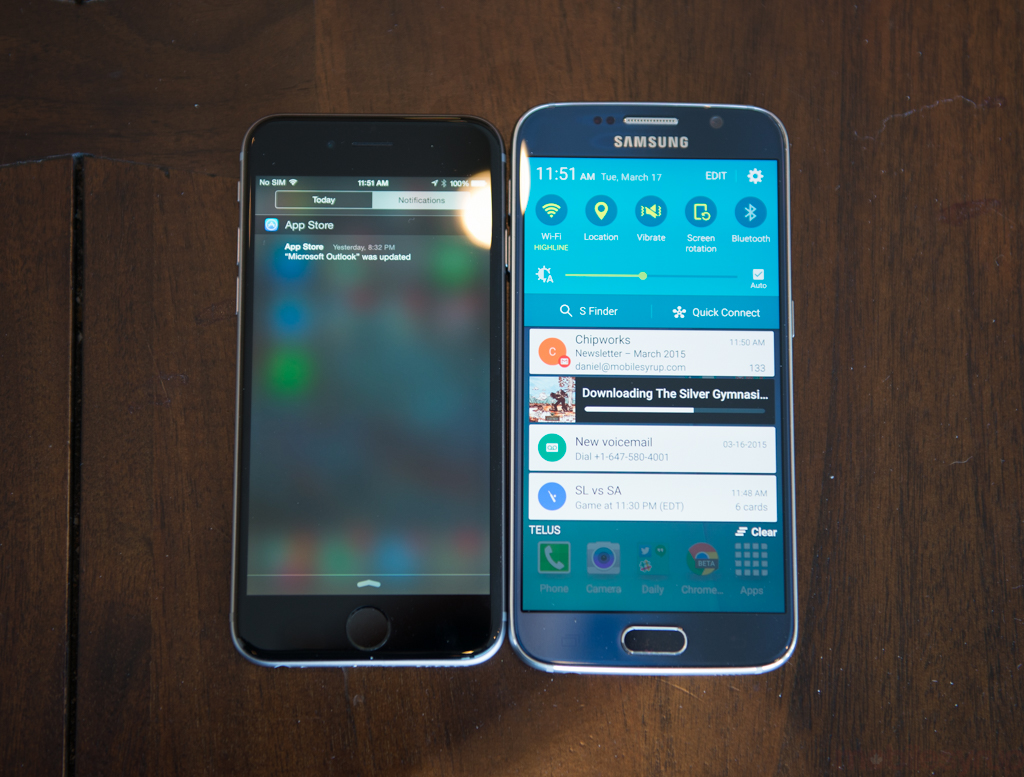 The seemingly never-ending legal feud between Apple and Samsung has entered its final arc. On Monday, the South Korean company filed a motion with the United States Supreme Court, asking the country’s highest legal arbiter to take one final look at its now almost five year long dispute with Apple.

In the motion, Samsung argues the jurors who initially presided over its case with Apple weren’t given enough guidance and information to properly examine the design patents that were so central to the outcome of the case.

Samsung also notes it has issues with how damages from patents are calculated in the U.S., noting it’s possible within the current system for one company to sue another for the entirety of its profits.

“Samsung is escalating this case because it believes that the way the laws were interpreted is not in line with modern times,” the company said in a statement. “If the current legal precedent stands, it could diminish innovation, stifle competition, pave the way for design patent troll litigation and negatively impact the economy and consumers.”

Should the Supreme Court decide to look at the case, Samsung is expected to have several high profile tech companies ready to help argue on its behalf.

Earlier in the month, Samsung agreed to pay Apple $548 million in damages, but said it would also ask the Supreme Court to look at the case. The company is expected to file its motion sometime in the summertime.