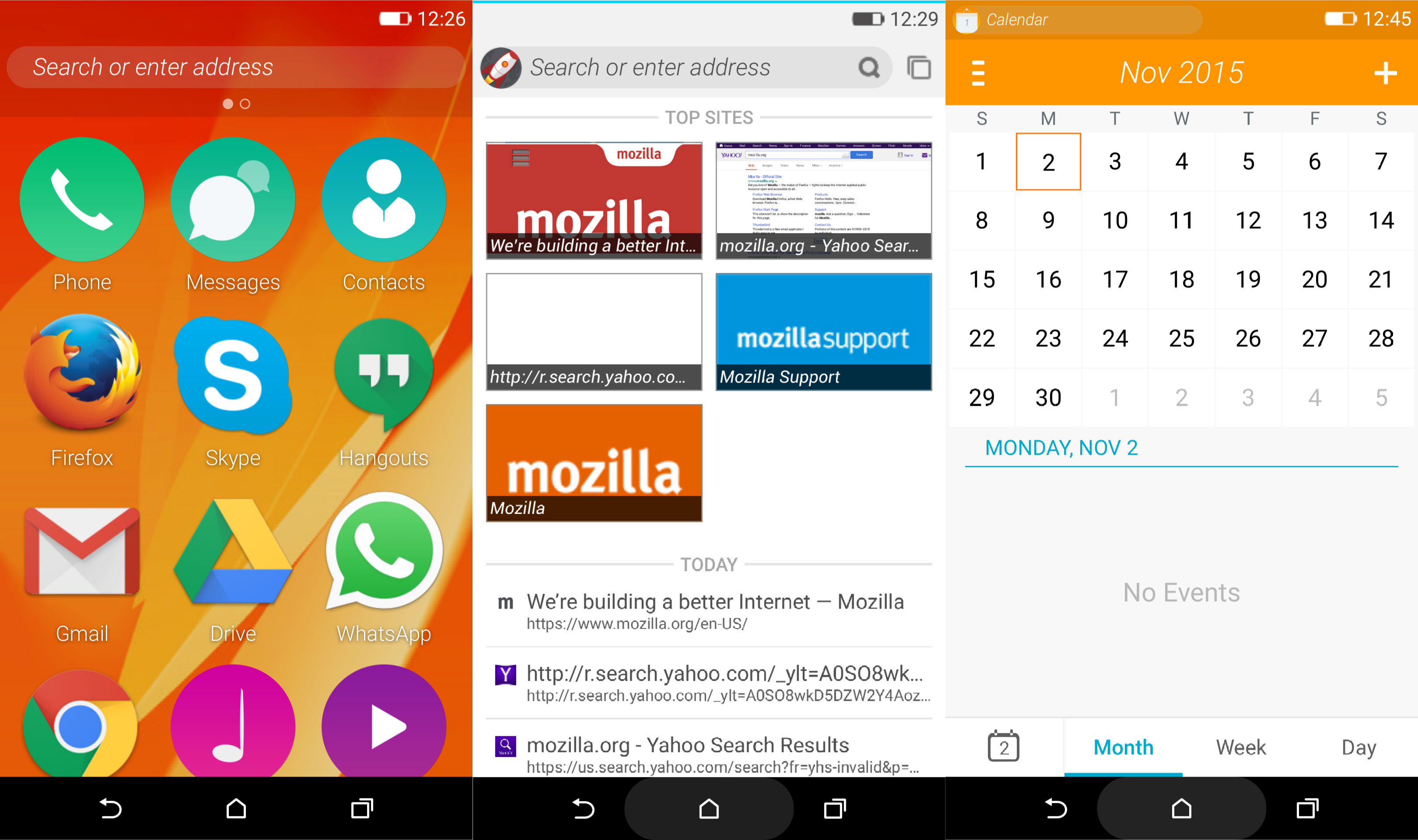 Firefox has been working hard to maintain its desktop market share while also making in-roads on mobile through the release of Firefox OS 2.5 yesterday. Firefox’s concept of a mobile operating system is very similar to its approach to the desktop browser, placing an emphasis on add-ons for additional functionality.

Today a developer preview version of Firefox OS is available on Android devices. The app replaces your home screen with what basically amounts to a custom skinned web browser built entirely from cloud-based web technology.

The launcher includes apps for your browser, contacts, calendar, mail, and everything else you’d expect from a smartphone, as well as your other Android apps. A search bar is front and centre in the interface just like the Google Now Launcher, and a swipe to the right displays a grid of web clips for quick access. Firefox OS 2.5’s browser also features private viewing with tracking protection to control what information websites are able to access.

This preview won’t give users the full power of a deice running Firefox OS, but if you’re looking for something different it’s worth checking out the Mozilla’s preview build.