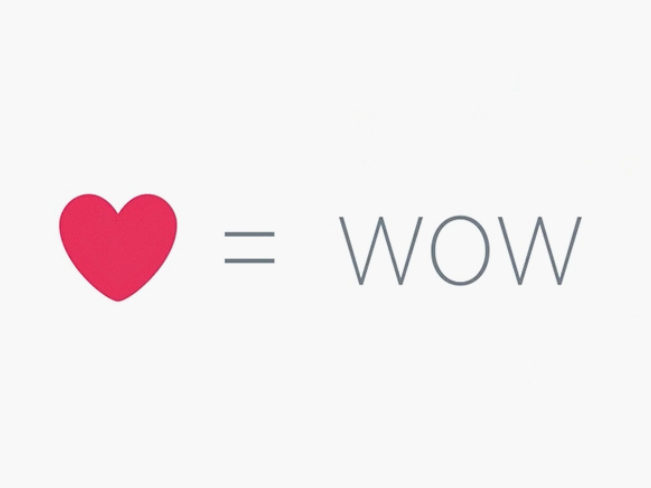 Last week Twitter nixed its popular Favourites system in favour of Hearts, also known as “Likes,” and a furor of controversy erupted on the internet over the shift.

According to Kevin Weil, Twitter’s senior vice-president of product, the social network decided to make the shift because, “it’s easier to understand.” And despite the rampant complaints, Wagner says Twitter has seen a six percent increase in Like activity when compared to Favouriting.

.@kevinweil says that people are Liking (❤️) 6% more than they were favoriting (⭐️) on Twitter. Easier to understand, he says.

So while a vocal group of power users are not fond of Twitter’s new hearts system, the change has been positive for the social network.