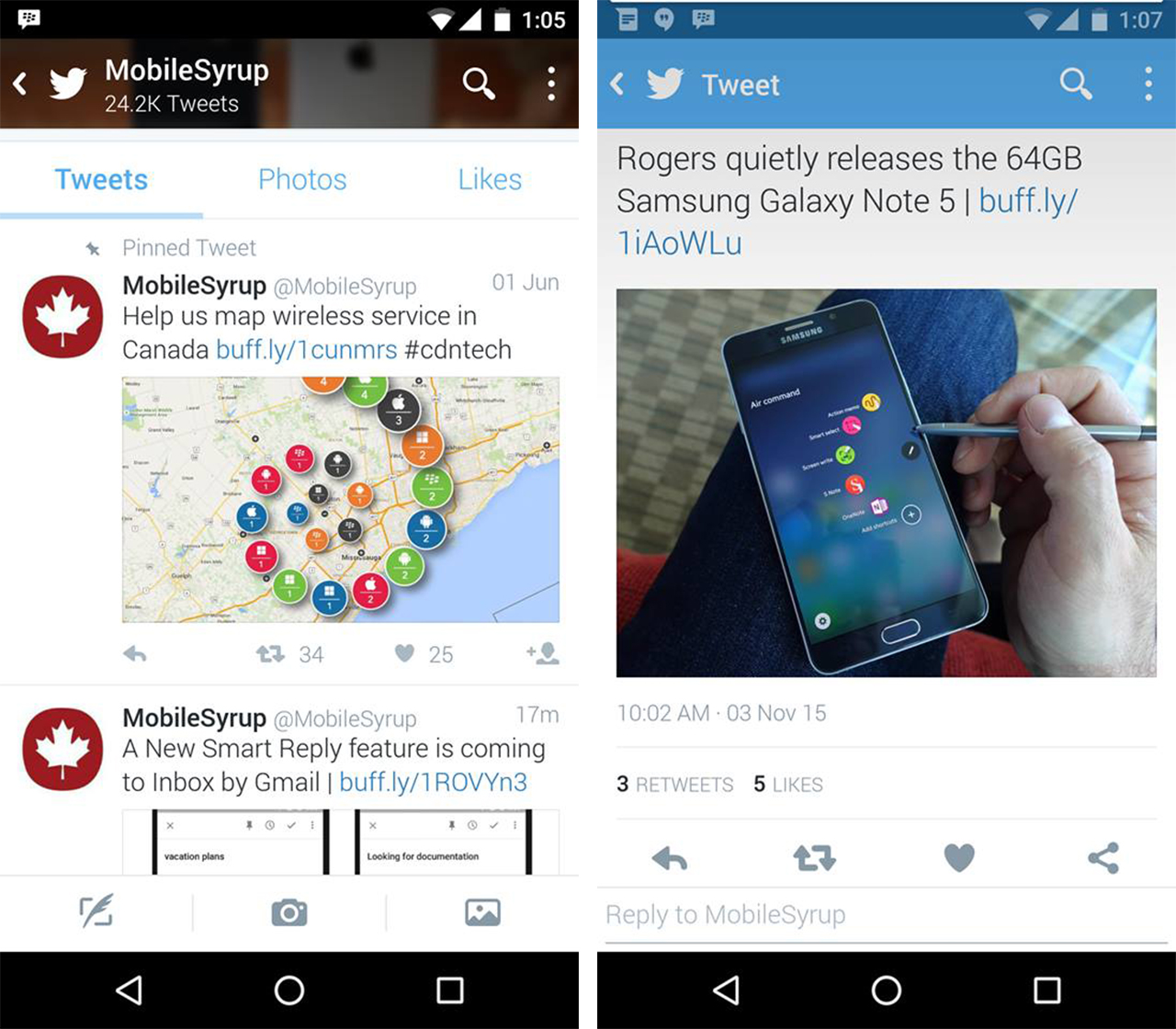 In a move that’s upset a significant number of people, Twitter has changed the social media platform’s “Favourite” option to a “Heart.” The company says that the new form of interaction will now be known as “Likes.”

You can say a lot with a heart. Introducing a new way to show how you feel on Twitter: https://t.co/WKBEmORXNW pic.twitter.com/G4ZGe0rDTP

Twitter’s Favourite option hasn’t made sense for a number of years now. Most people use the feature as a quick way to respond to Tweets they might not necessarily want to directly reply to, or in some cases, as a simple reminder that they’re paying attention to a specific user’s Tweets.

In short, favouriting something on Twitter has never really had anything to do with indicating your preferred selection. This is why it makes sense for Twitter to subtly move to a heart “likes” system on its social network.

Other Twitter owned apps like Vine and Periscope have featured hearts since launch. Third-party social media aggregation platforms like Tweetdeck and Hootsuite still seem to feature favourites, although this is likely to change in the near future.