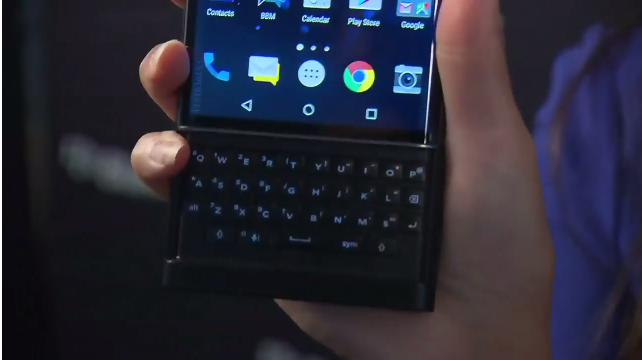 Over the weekend, John Chen visited Business News Network to give host Amber Kanwar a first look at Priv. What should have been a confident showing of the company’s first Android smartphone instead turned into a segment that probably left many of BNN’s viewers asking themselves why they should be excited for BlackBerry’s newest phone.

Still, a couple of interesting tidbits were revealed during the interview.

After being prompted to show the Priv’s signature slider functionality, Chen told Kanwar that the keyboard can double as a touchscreen surface, allowing users to navigate the phone’s operating system without touching the main screen. 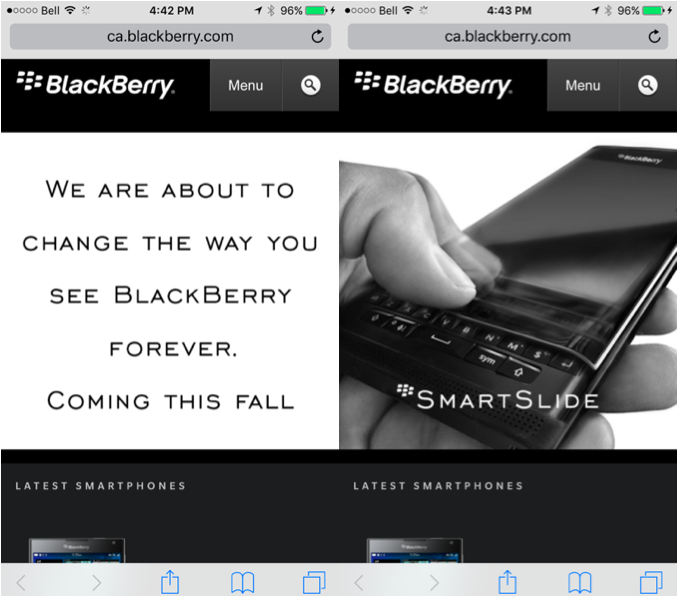 According to a teaser on the company’s website, BlackBerry has decided to name this feature of the Priv “SmartSlide”.

The teaser also mentions that the smartphone is “coming this fall,” which officially ends December 21st, so expect the Priv sometime before the end of the holiday season.

The Priv is expected to sport a Snapdragon 808 processor, 3GB of RAM, an 18-megapixel camera, 5-megapixel front-facing camera, and Android 5.1.1 Lollipop.