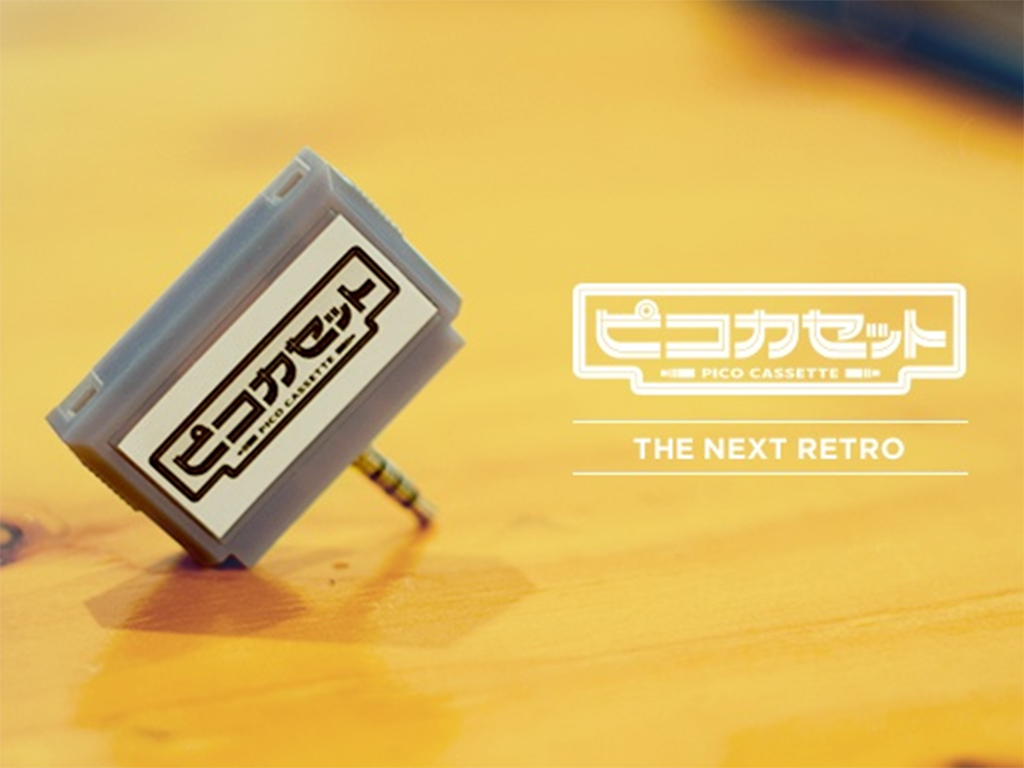 Have you ever wanted to turn back the clock on your smartphone and morph it into a device that has a lot in common with the Nintendo Entertainment System, Sega Genesis, or pretty much any cartridge-based console from the 90s?

Japanese startup Beatrobo has released a new product called Pico Cassettte that’s designed to accomplish exactly that feat. Basically, the device is a video game cartridge that can be plugged into the headphone jack of an iOS or Android device.

The product is built around the concept that with digital downloads we’ve lost much of the ownership we once had when it came to physical products. Beatrobo believes an app on the homescreen of your iOS or Android device isn’t the same as actually physically owning a game, and this is something Pico Cassettes aims to change, playing off the rampant nostalgia that often crops up in technology and even more so, the video game industry.

Pico cartridges look similar to smaller Japanese Nintendo Entertainment System (also known as the Famicom) cartridges. Along with the inherit nostalgia that comes with Beatrobo’s device, is an additional practical benefit as well. Users will be able to move their Pico Cassette between devices and maintain the same save file, which is basically the same thing iCloud accomplishes (iCloud is sometimes unreliable). Although it’s important to point out that actual game data isn’t stored on Pico Cassettes and you’ll still be forced to download software via an app store. Each cartridge instead acts as an authentication key, emitting an audible sound and giving the user access to a corresponding game, essentially acting as a retro form of DRM.

At Tokyo Game Show the only playable Pico Cassette available was reportedly a Flappy Bird clone, though the company says it is working with various developers to bring their titles to the platform, and that it also plans to launch a crowdfunding campaign for the device at some point in the near future.

In some ways, Beatrobo’s Pico Cassette actually has a lot in common with Nintendo’s amiibo NFC-enabled toys in terms of linking the new-age digital world with the more physical oriented technology industry of the past. However, amiibo will never work with Apple’s iOS platform since the company keeps its NFC capabilities locked down. Since Beatrobo’s Pico Cassette transmits data via devices 3.5mm headphone socket, it’s compatible with a wide variety of devices, including Apple’s iPhone and iPad.

Pico Cassettes are expected to be sold at $15 USD. The device will reportedly work with both Android and iOS. A Canadian release date (or any release date for that matter) still hasn’t been announced.