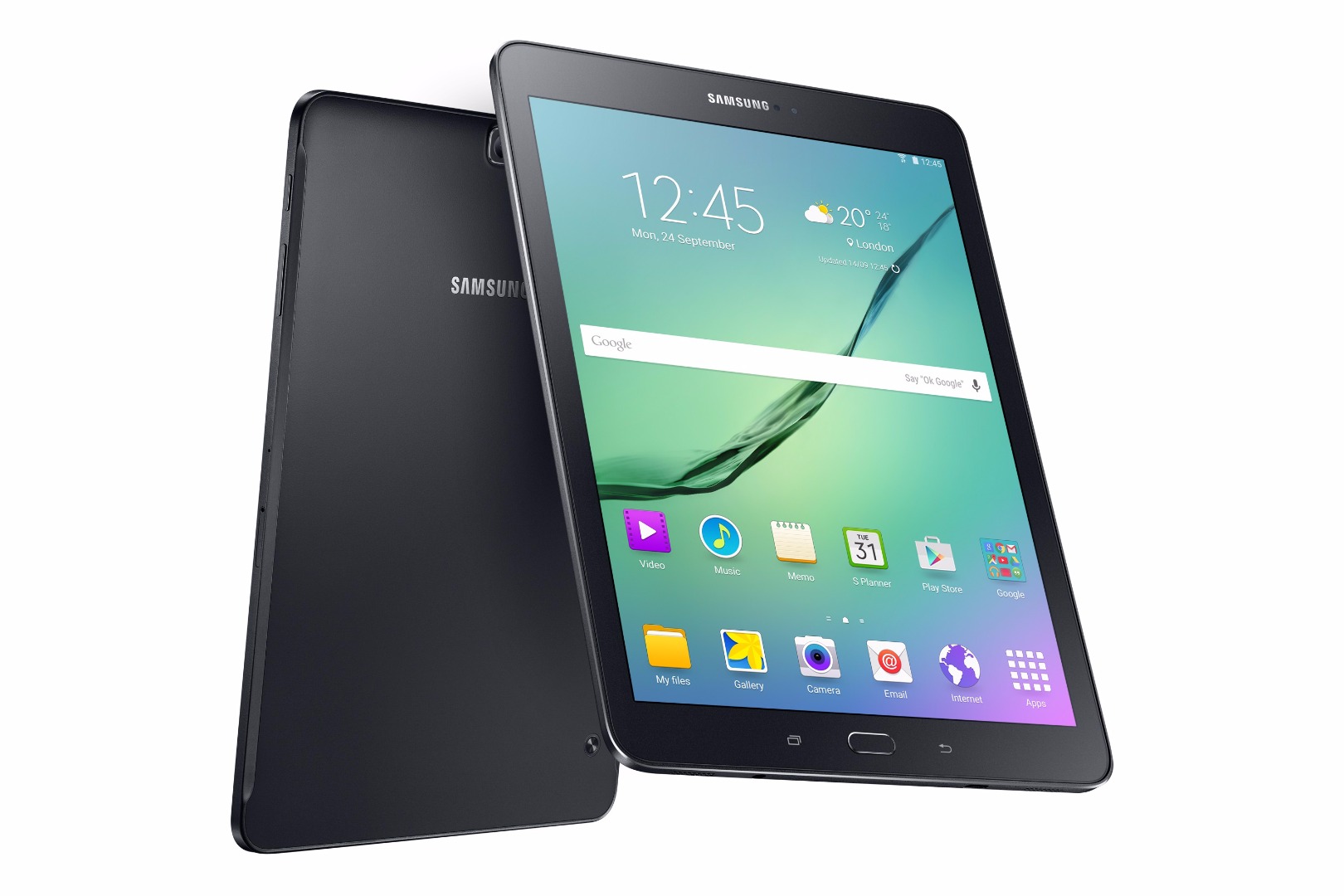 Samsung is set to bring its flagship Galaxy Tab S2 lineup to Canada on September 16th, with pre-orders opening today.

The tablets share some design traits with last year’s Tab S line, but are otherwise scaled-up versions of this year’s smartphone flagships. At 5.6mm thin, they’re Samsung’s slimmest slates ever, but happen to be more powerful than anything the company has released to date. 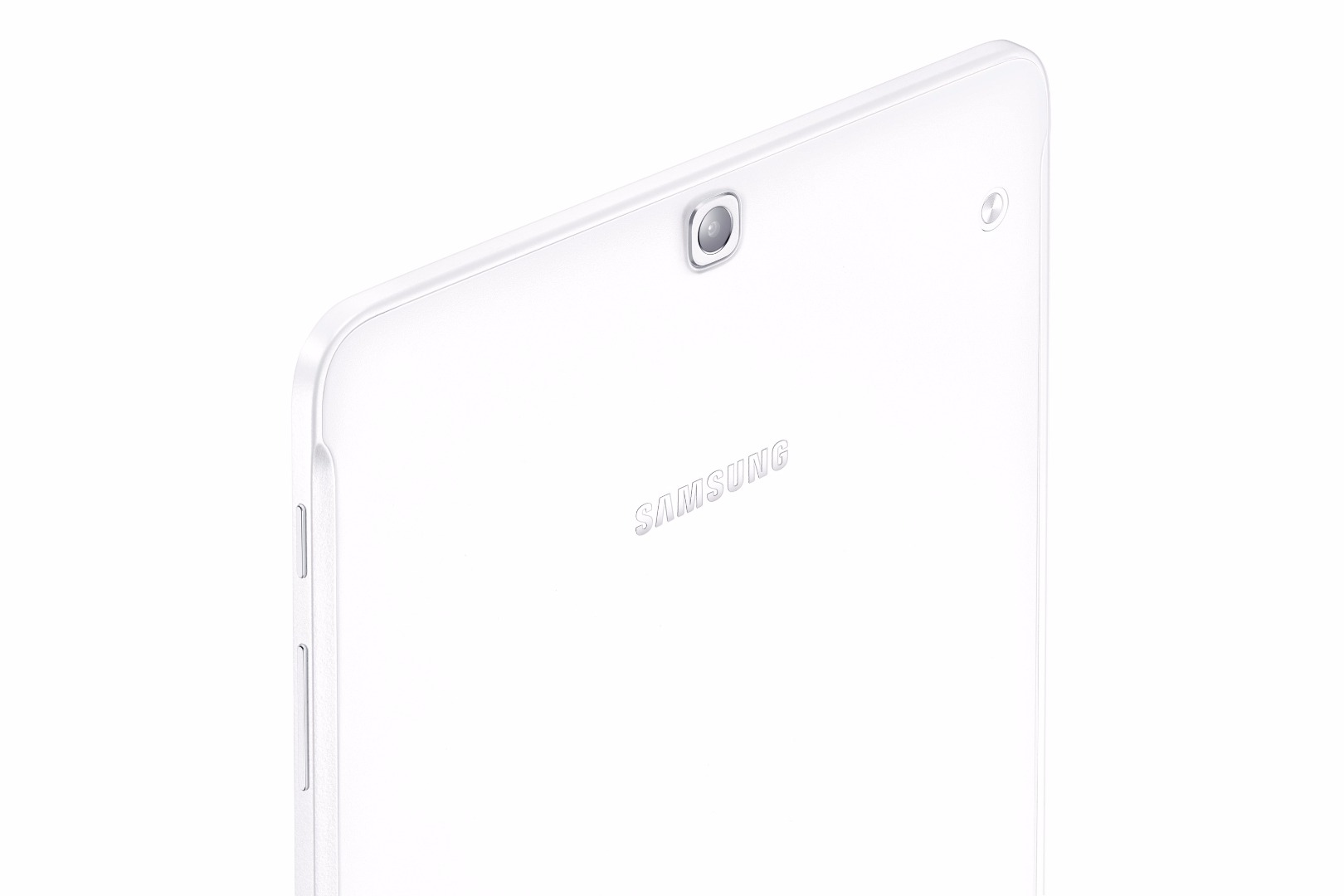 Each one runs Android 5.1 Lollipop, and come with octa-core Exynos 5433 processors, which sport four Cortex-A57 cores at 1.9Ghz and four Cortex-A53 cores at 1.3Ghz. Three gigabytes of RAM and 32GB of internal storage round out the important internals, though an 8MP rear camera and 2.1MP front camera are present on both. The 8-inch model comes with a 4,000mAh battery, while the 9.7-inch model gets a boost to 5,870mAh, which should grant the larger model plenty of headroom.

With Samsung’s improved Android UI, the Tab S2 should be a vastly-improved tablet over even the original Tab S. But Samsung isn’t assuming that you’ll be using the slate in a vacuum (figuratively, not literally — though that would be awesome).

There’s a new version of SideSync, the company’s ecosystem connection portal, that mirrors content, phone calls and texts from a Samsung smartphone like the Galaxy S6 or Note 5, to a tablet or PC. SideSync 4.0 also supports third-party messaging apps, so apps like WhatsApp, which can only be used on one device at a time, can be accessed on the Tab S2.

Samsung is opening pre-orders for the tablets today, with the 8-inch model going for $499.99 CAD, and the 9.7-inch model going for $599.99. Hefty prices for Android tablets, but the base models come with 32GB of storage versus the iPad’s 16GB, which is something to keep in mind. Each model comes in black, white or gold variants.

The company says that customers making pre-orders made between today, August 26th, and September 15th, the day before the tablet’s release, will be eligible for 50% off a Tab S2 Book Cover, which attaches to the device’s back for extra security. Buyers also get 100GB of OneDrive storage with each purchase, a three-month premium Next Issue subscription, and three months of Google Play Music Premium.

LTE versions of each tablet will be available at Bell, Rogers and Telus, though specific pricing and availability have yet to be confirmed. The WiFi models will be available from Best Buy, The Source, Staples and other retailers beginning September 16th.

We’ll have a full review of the Galaxy Tab S2 before its release.