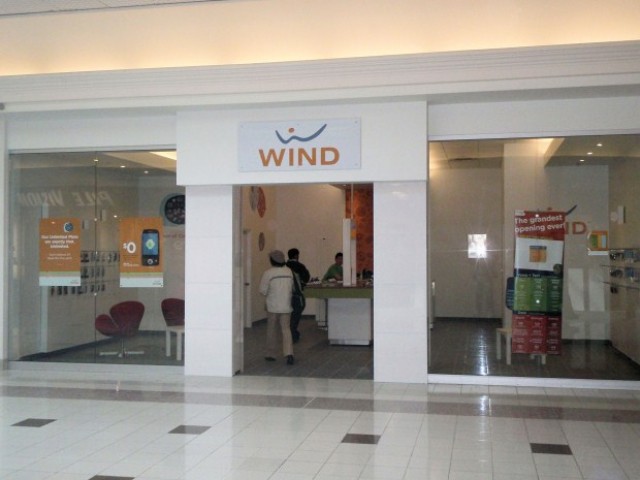 Wind Mobile recently launched its back-to-school promo that offers unlimited talk, text and data for a low $39 per month. At the same time, the company reduced its WindTab, which amounts to a subsidy on the device you purchase.

Wind has two Tabs, the general one and something called WindTab Boost, which is a financing plan. WindTab is more like a regular subsidy, where you get a phone at a discount when purchasing a device on a 2-year contract. Until recently, the maximum WindTab for a premium device was $150, which was paid back over two years; as long as you didn’t leave the company for 24 months, the discount was paid back in equal instalments without increasing the price of your plan.

Now, that amount has dropped to $100. For example, buying the Samsung Galaxy S6 from Wind now costs you $649 upfront rather than $599.

In an email statement to us, Wind Mobile stated the reason for the change was a direct response to the increase in BYOD, noting, “We have seen the Bring Your Own Device trend increasing and as a response we slightly updated our WINDtab levels in order to continue offering the best possible value for our services, and ensure our pricing remains more attractive than our competitors.”

In other words, instead of increasing their monthly plans, Wind decided to lower the amount of subsidy it offers, exposing the true cost of the smartphone. WindTab Boost is more like a financing plan, amortizing the cost of a smartphone over two years with equal payments on top of one’s regular plan, allowing customers to pay significantly less upfront.

Wind Mobile, which is now led by CEO Alek Krstajic, has over 800,000 wireless subscribers.