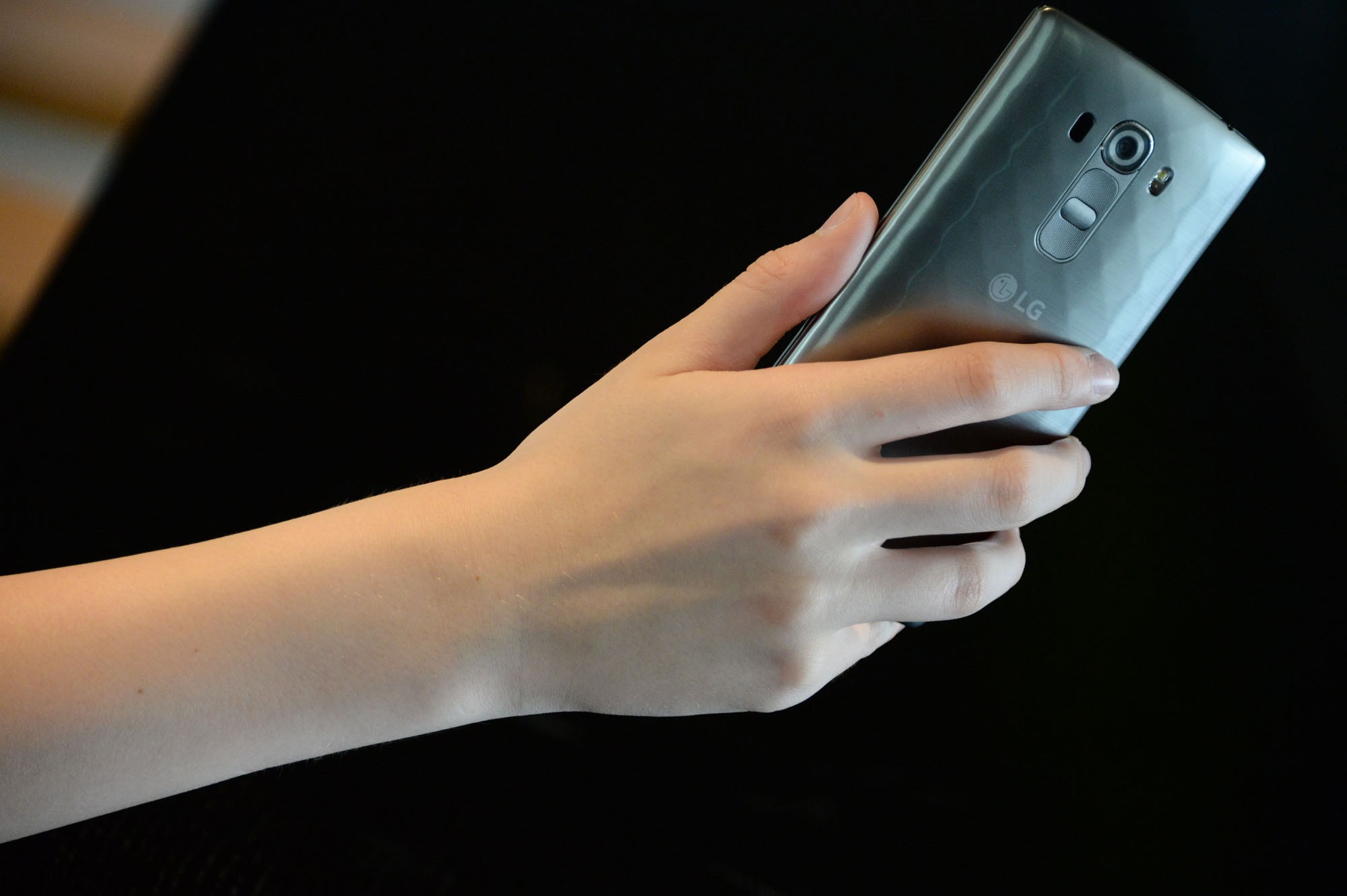 LG has been on a tear recently in Canada, releasing its 5.5-inch flagship G4, followed by the mid-range LG G Stylo. Today, another option for Canadians to consider has been announced.

LG notes the camera features on the G4 Beat “are equally as impressive as the hardware,” offering an 8MP rear camera with a 5MP front-facing camera. Some camera features on the G4 have been transferred over, such as the colour spectrum sensor, laser auto focus, manual mode, as well as Gesture Interval Shot, which allows “users to take four consecutive selfies with a single hand.” Perhaps LG is seeking a new world record for selfies. 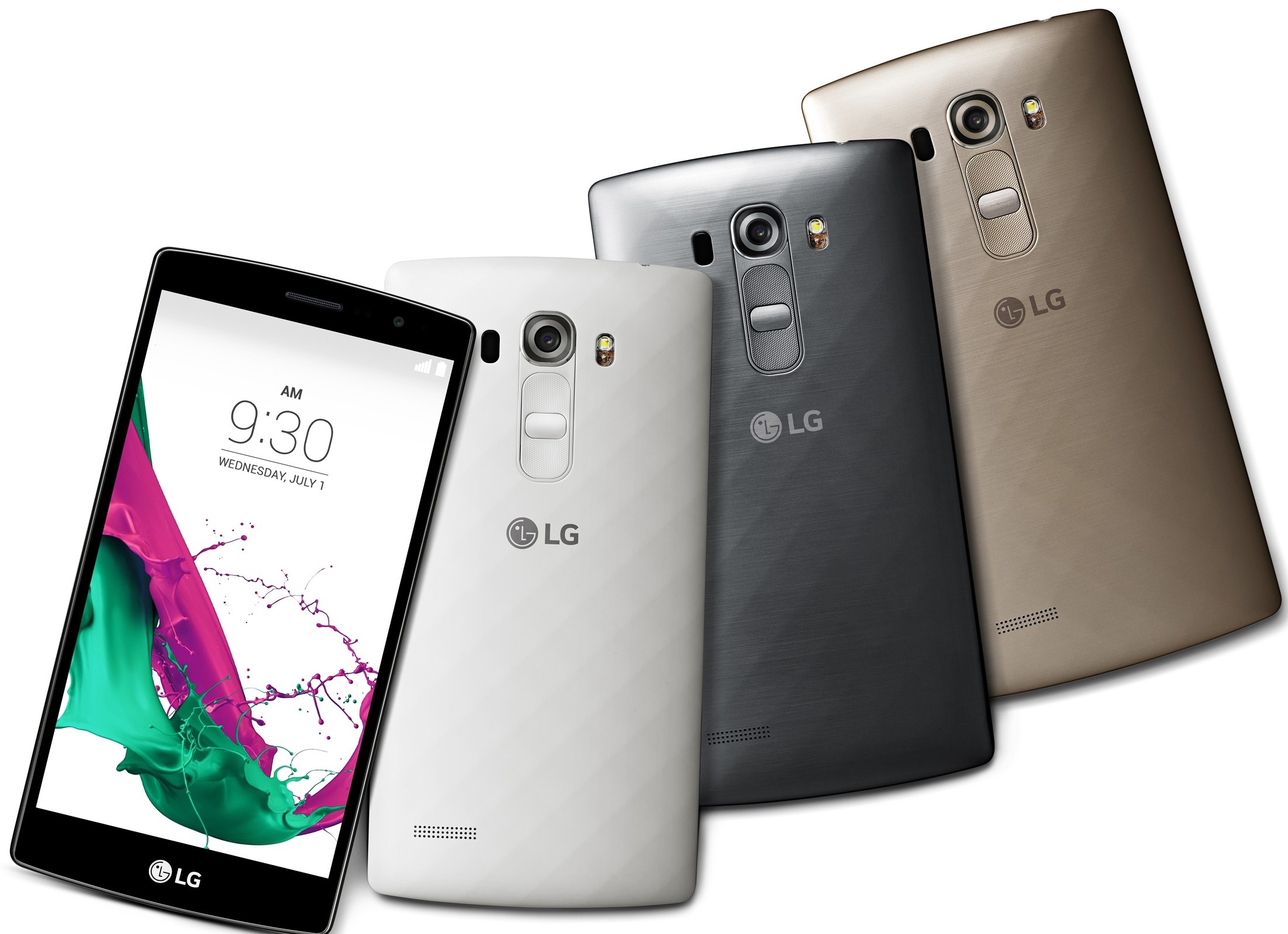 The G4 Beat will be available in several colours, such as Metallic Silver, Ceramic White and Shiny Gold and launch first in Europe and Latin America, then become available in Canada, India, Russia, Singapore, South Africa and Turkey. We’ll have to wait and see about carrier availability and price points.