Chances are you’ve seen some interesting photography lately affixed to bus shelters, billboards and the sides of buildings. A carefully lined shot of a tree in an arid field, or a man’s reflection in a puddle of water, his face obscured.

It’s hard to miss Apple’s ubiquitous ‘Shot on iPhone 6’ campaign, an extension of its World Gallery project, for which the company selected 162 photographers (and photos) to showcase on its website and, eventually, in its marketing materials. The ad campaign, at its height, was in 75 cities in 25 countries, with more than 10,000 installations in total. 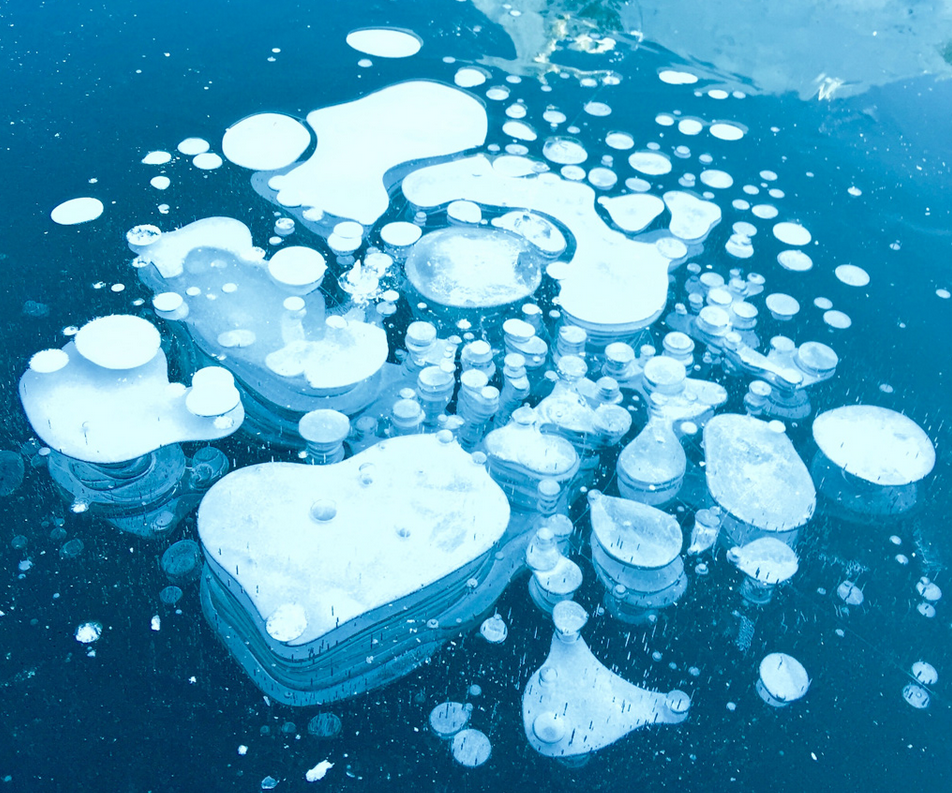 Apple even showcased two Canadian photographers in the campaign: John Lehmann, an award-winning photojournalist with the Globe and Mail; and Dan Carr, a prolific B.C.-based photographer.

According to Apple, the idea was not to advertise the iPhone 6’s high-fidelity sensor and optics, but to prove that real emotion, and a sense of scale, could be achieved by printing photos from a smartphone.

The campaign has now spread to video, too, with a series of 15-second films showcased on Apple’s website.

Apple and its collaborating agency, TBWA/Media Arts Lab, has now taken home one of the most prestigious advertising awards in the world for the ‘Shot on iPhone 6’ campaign. The company won the The Cannes Lion Outdoor award at the annual Cannes Lion advertising gala.

The jury president behind the selection said of the campaign, “It’s not just a great idea, it’s a game changer. It’s really opening a new way of doing things and changing behavior.”