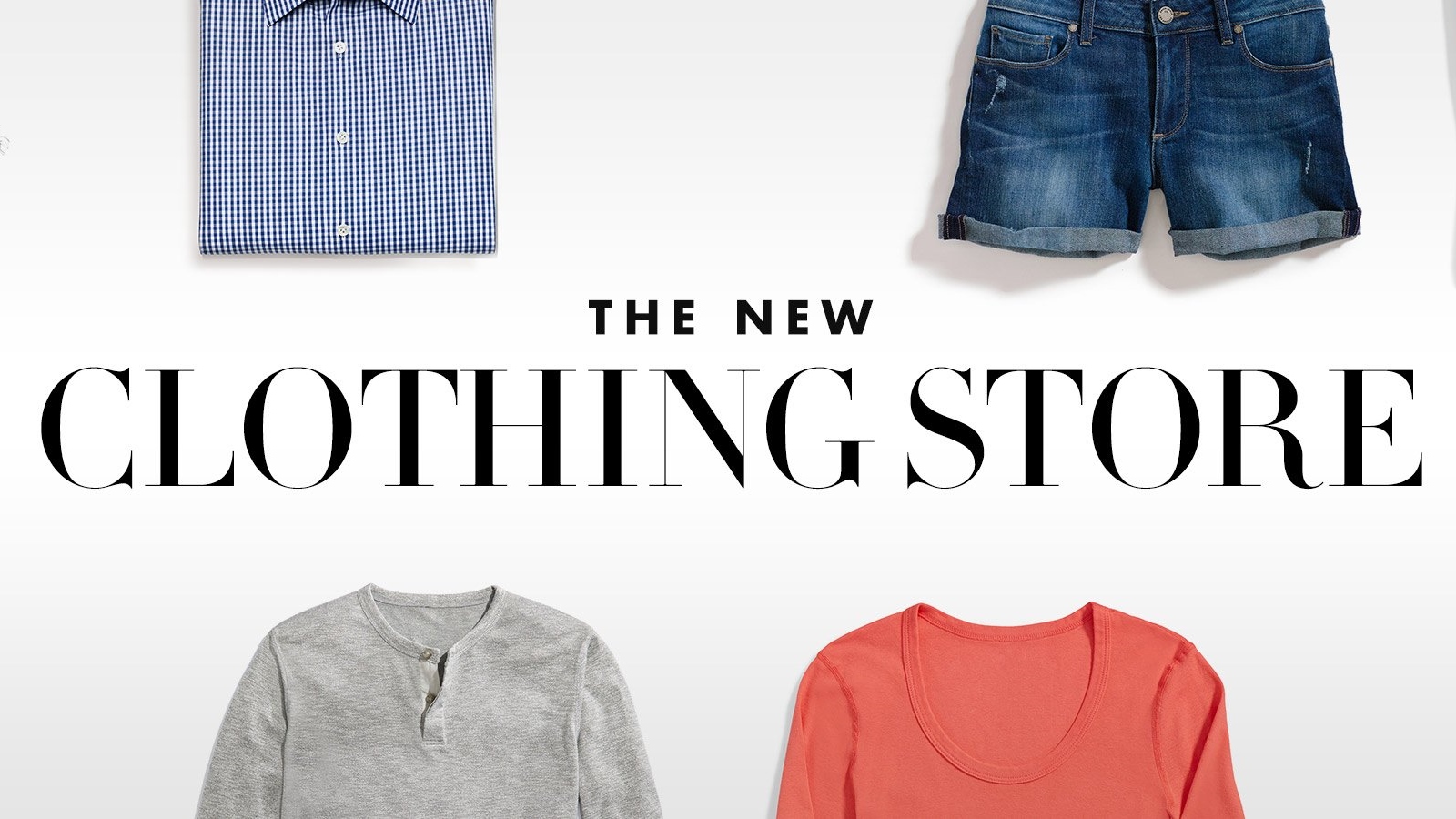 Since 2002, when Amazon.ca began selling books to Canadians, we’ve grown pretty accustomed to buying physical goods over the Internet. Amazon.ca now sells over 100 million different items, twice as many as a year ago, in a huge variety of categories.

Today, Amazon.ca has announced it will be adding a clothing shop to its Canadian offering. The new store will start off with 1.5 million items from well-known brands like Puma and True Religion, and will feature clothing and shoes for men, women and children.

One of the big hurdles Amazon has faced getting into the online apparel sales world is the difficulty with ensuring customers’ clothes will fit. However, surveys indicate that shoppers are becoming increasingly willing to buy clothing online. That being said, high return rates in clothing sales in general will make this online business particularly complicated.

Another potential turn-off for Canadians in buying apparel and shoes online through Amazon.ca is that there is a well-known discrepancy between Canadian and US prices for clothing. For many consumers that means they are even willing to drive into the Unites States to shop for cheaper clothing, so it will be interesting to see how differing prices between Amazon.com and Amazon.ca on similar apparel will affect consumer attitudes. The country manager for Amazon.ca, Alexandre Gagnon, says clothing and shoes will be priced according to the local market, and will depend on inventory in the country.

You can head to amazon.ca right now to check out all the new stuff, or the clothing and shoes stores directly.