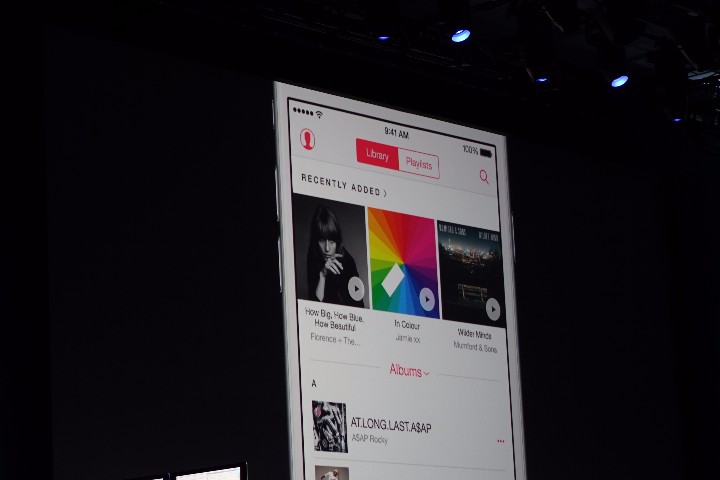 For the most part, the Apple Music announcement was classic Apple. Despite several months worth of articles saying that Apple Music would differ significantly from its competitors, the streaming service Apple announced on Monday burrows a lot from its peers.

With the Beats 1 station there’s a hint of Pandora, and with its Connect feature Apple Music burrows from the Facebooks and Twitters of the world. Mostly, however, Apple Music is all Spotify with its $9.99 price point. Where the service does differ is with its very generous family plan.

At $14.99 USD for up to six family members, Apple’s family plan is far better value than comparable offerings from Rdio and Spotify. On Rdio, two family members pay $14.99 USD to share an account, whereas on Spotify a family of five can share the service for $29.99 USD.

Based on a statement made by Jonathan Price, Spotify’s global head of communications and public policy, one of Apple’s biggest competitors may soon adopt a similar pricing tier in Canada and elsewhere. “We already have similar family pricing in some markets and we expect to offer competitive pricing everywhere in the near future,” he said in a statement made to The Verge.

We’ll have to wait and see if Spotify follows through on the promise, but what is clear is that more competition in the market is never a bad thing.