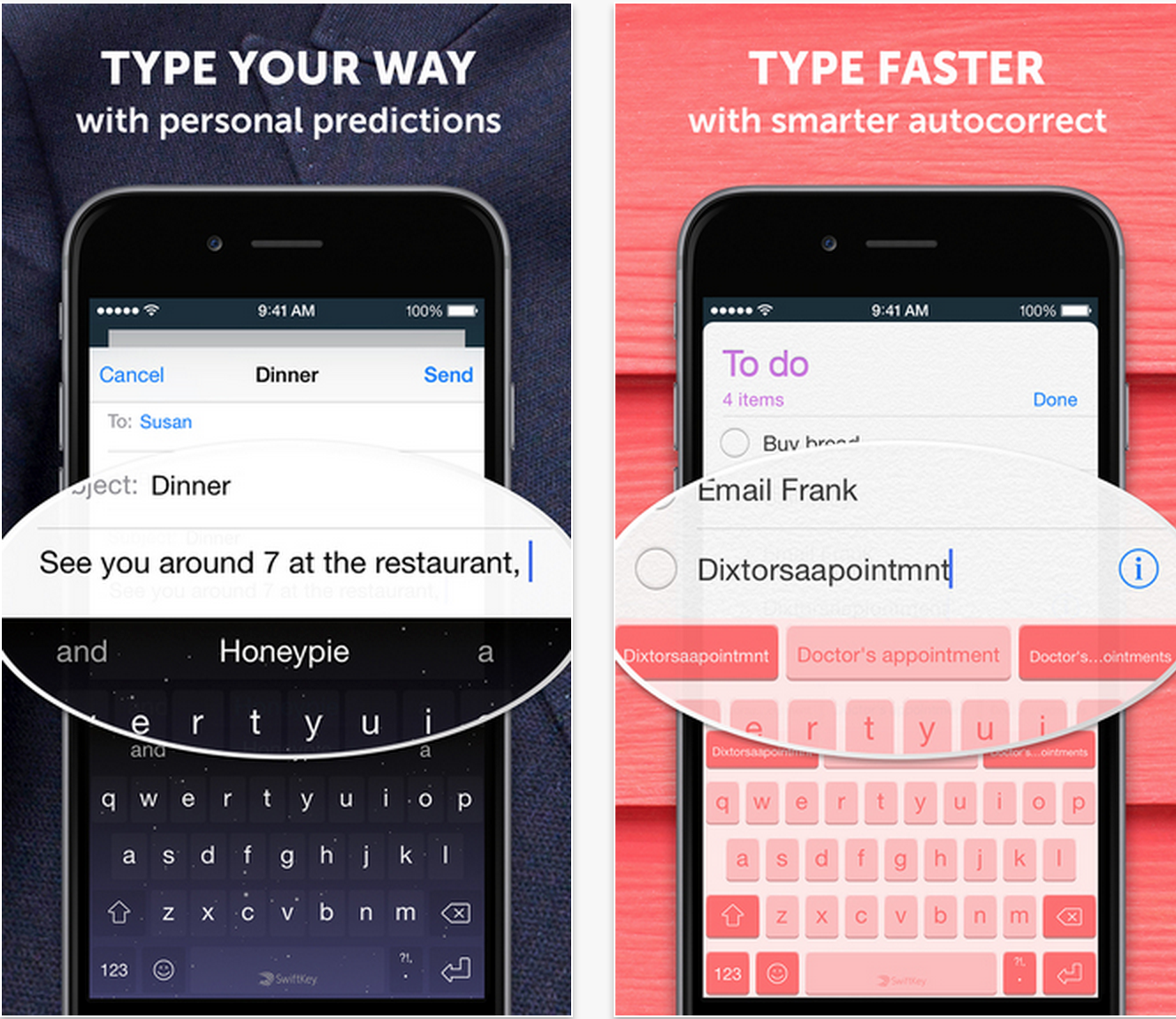 Since iOS 8 was first announced at WWDC in June of 2014, I have been pumped to get a really good third-party iOS keyboard. One that is able to add compelling features to improve typing speed and accuracy, but still brings the stability and thoughtfulness of the stock iOS keyboard that users like me have come to love.

On May 20th, SwiftKey provided users with an update that promises to be just that perfect balance of useful and stable. Version 1.3 of the iOS application brought a solid update to the already extremely useful keyboard, promising improved stability and new keyboard themes. One of the main downsides of using any third-party keyboard has been the frequent crashes, where the keyboard will either lock up and refuse to load until the app in use is force quit, or the keyboard will crash completely and send you back to the stock iOS keyboard. However, so far today using the keyboard has been a joy, without any crashes since this morning. 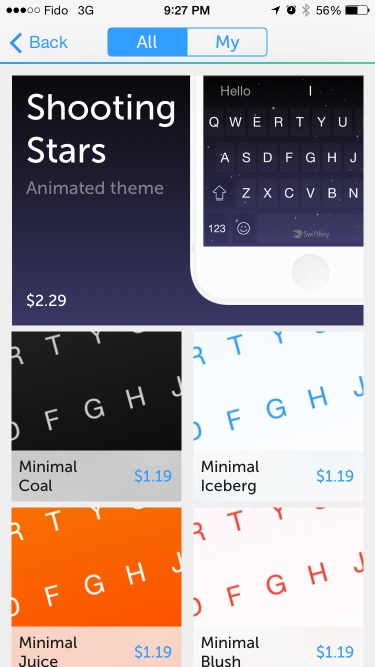 The other major feature in this update is a new theme store, which is something the Android app has had for months. This gives you more choice than the existing dark, light, or holiday themed keyboard options. There are now 15 theme choices in total, including an animated shooting star theme. However, to my disappointment, upon opening the store after the update I noticed that the themes are in fact in-app purchases, $1.19 for the shooting star and $2.29 for the other colour options. That being said, they do give you a chance to try out these keyboards in the theme store, so most users will probably decide to spend some time in there before choosing to pay for a theme. I like the idea of giving SwiftKey some money, since it is a free download where most keyboards cost at least one or two dollars, and SwiftKey’s developers do good work. I also don’t happen to find any of the stock themes particularly appealing, given their inclusion of what I’ll call SwiftKey Green, which is not my favourite colour.

I’m excited overall for the increased stability, and I’m sure I’ll find a new theme that is more to my liking in the weeks to come. For now, I encourage you to go and check out the app for iOS or Android. I’ve you’ve been hesitant to try third-party keyboards, this one is free and is very solid, also including built-in emoji support, if you’re into that kind of thing.