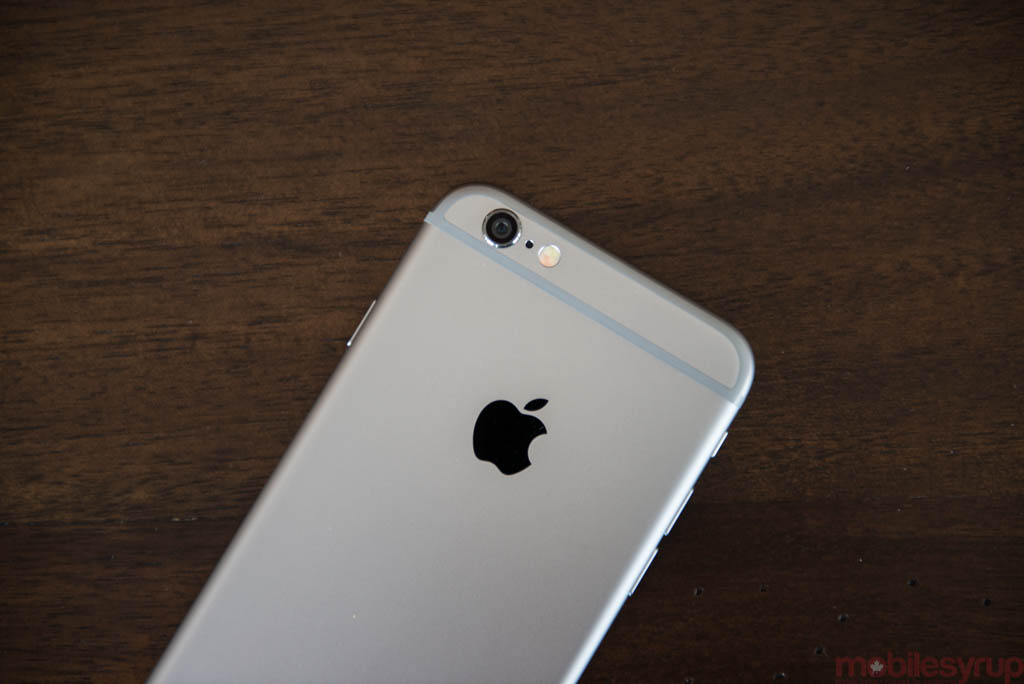 Apple has announced today that its annual Worldwide Developers Conference will happen between June 8 and June 12 in San Francisco. This will be the company’s 26th WWDC, and the company promises that developers can attend “more sessions than ever before.”

“The epicenter of change” is the tag line and developers can apply now for a ticket at the event’s dedicated site, which will be open until this Friday. Apple notes, “tickets will be issued to attendees through a random selection process, and developers will know the status of their application by Monday, April 20 at 5 p.m. PDT.” As in previous years, Apple will also be giving students a chance to participate through 350 reserved WWDC Scholarships tickets. 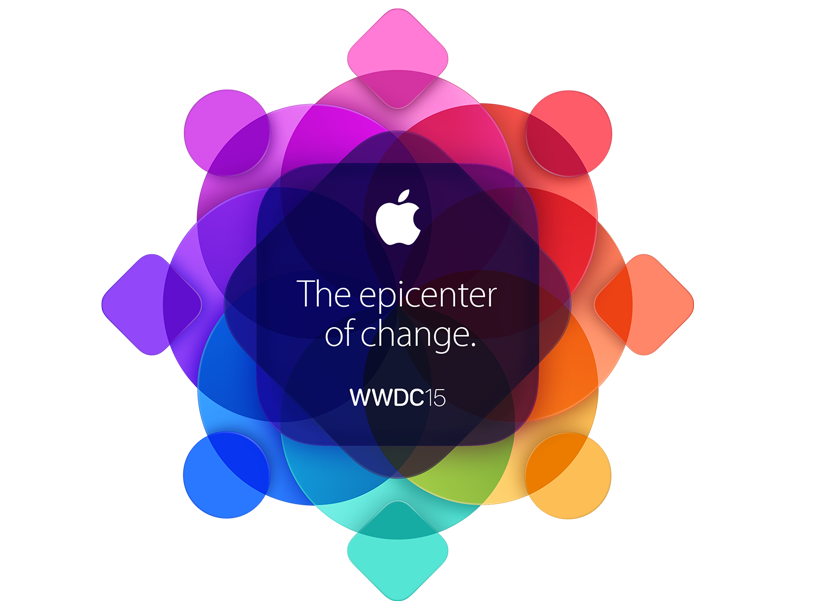 Philip Schiller, Apple’s SVP of Worldwide Marketing, said, “The App Store ignited an app ecosystem that is simply amazing, forever changing the lives of customers and creating millions of jobs worldwide. We’ve got incredible new technologies for iOS and OS X to share with developers at WWDC and around the world, and can’t wait to see the next generation of apps they create.”

No indication of what the “incredible new technologies” will be, but Apple is rumoured to announce iOS 9 and a Beats-powered streaming music service.