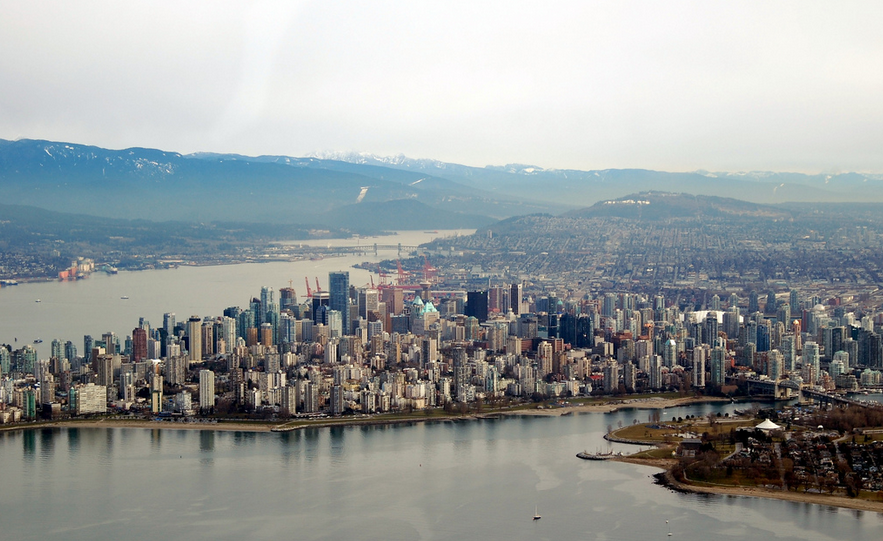 Wind Mobile customers in Vancouver have something to be happy about this week.

Six years after the city’s Canada Line opened, they’re finally able to use their phones without interruption while riding the important transit line.

This is thanks to the fact the company recently came to an agreement with Telus, which owns the infrastructure that allows for wireless communication in the underground portions of the Canada Line, to facilitate network access for its growing customer base.

Giving its customers the ability to use their phones uninterrupted while riding the Canada Line has been a convoluted process for Wind.

The transit link opened in the summer of 2009 prior to the Vancouver Winter Olympics. At the time, Telus spent $2-million to outfit the line with the necessary infrastructure to allow its customers to use their phones while riding the train. Afterward, Bell and Rogers quickly came to an agreement with Telus to also let their customers to use the company’s infrastructure. Wind, however, complained that Telus was asking too much for access.

Six years later, the company seems to have taken the more reasonable path by coming back to where it started. Funny how these things work out sometimes.

Wind Mobile customers, how has the service been on the Canada Line? Have you been able to use your phone without interruption? Tell us in the comments below.