Canada’s GSM blacklist may not be working as intended [Update] 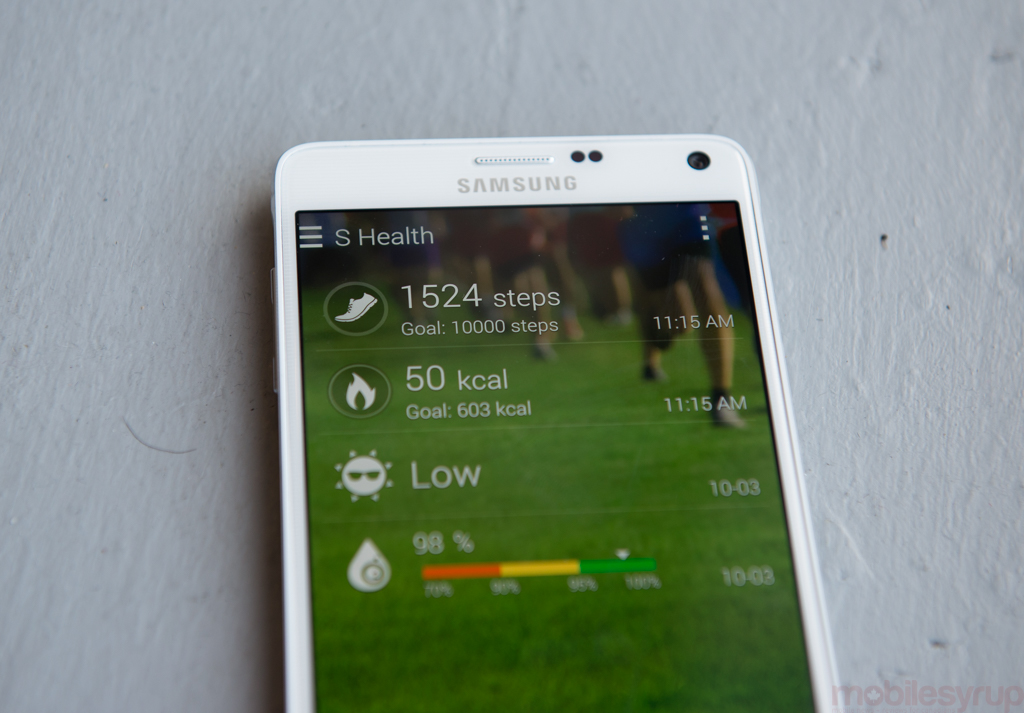 When Canada’s wireless carriers and the Canadian Wireless Telecommunications Association (CWTA) implemented its GSM blacklist in 2013, many analysts, including of our own Daniel Bader, hoped the list was going to help create a safe market for Canadians to buy and sell their used smartphones.

Two years later, the system seem to have done anything but that.

When his relatively new Note 4 arrived, which was unlocked, it worked just fine; several weeks later, it became a proverbial lemon.

TELUS, his provider, told him it was because his device had been added to Canada’s GSM blacklist by Bell.

The GSM blacklist is meant to de-incentivize thieves from physically stealing a phone. Ideally, when a phone is stolen its owner can report the theft to their service provider, which can then prevent the phone from accessing wireless networks across the world by adding its IMEI number to an international database.

However, it’s clear from the cases the CBC reported on—and other anecdotal examples—that loopholes exist within the system.

Bell may had good reason to add Price-Williams’ phone to the GSM blacklist based on the actions of its previous owner—according to the CBC, the phone’s previous owner was behind on his payments [Edit: see below). However, the catch here is that Price-Williams did his homework to ensure that the phone was safe to purchase.

He acquired the phone’s IMEI from its seller and inputed the number into the CWTA’s Protect Your Data website, which told him it, at that point, had not been blacklisted. He then contacted multiple Bell representatives to double check if he could buy the phone, all of whom told him he could go ahead with the purchase.

After the issue cropped up, he contacted Bell and asked them to whitelist the phone. The company has yet to relent.

In a letter to Price-Williams’ father, who is taking the company to small-claims court, Bell said it could not whitelist the phone.

“Unless the previous owner has his account up to date, the phone will continue to be on the national blacklist,” says the letter. “I have contacted our fraud team to see if we are able to make an exception, because you did give us a call prior to purchasing the unit. Unfortunately the answer I got was a no, as the national blacklist is not controlled by Bell.”

The CBC also spoke to the CWTA, which said, “Each participating carrier … is solely responsible for their own use of the database.”

What makes the conflicting responses even more curious is that, according to the Protect Your Data website, Price-Williams’ current provider, TELUS, has the option to disregard the flag.

It’s doubtful what Bell is doing is out of spite to Prince-Williams; instead, like any large corporation, it probably doesn’t have the processes in place to handle situations like this. What is clear, however, there are loopholes that need to be addressed.

Issues like this are rare, and most used phones in Canada are sold with positive results, but keep this story in mind before purchasing a unit from someone you don’t know.

Update: Representatives from Bell sent us an email with the following comment: “Our reason wasn’t that [the previous owner] was behind on his payments – our reason was that he obtained the phone through fraud.” As stated above, carriers that delist devices due to fraud or billing issues may not be submitted to the Blacklist, which looks like what happened.

In a comment to us, the CWTA also disputed the CBC’s claim that the original phone’s owner was behind on his payment. In a message to us, Marc Choma, senior director of communications at the CWTA, said, “It sure sounds like one of the bigger scams we hear about on a regular basis that criminals use to profit from illegally purchasing a subsidized phone and then reselling it to unsuspecting victims.”

While there is evidence that GSM Blacklist tampering is possible, where former owners can call to blacklist a phone after it has been sold, rendering the device useless, in this case it appears Bell did the right thing by cutting off access to the stolen device.

We apologize for the error.