CWTA and its partners launch GSM blacklist for stolen cellphones 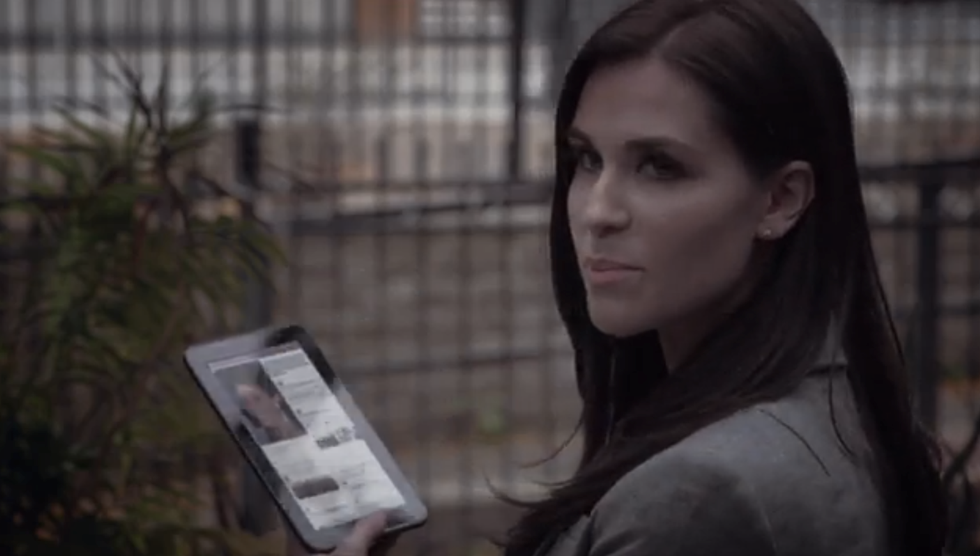 Thieves may be less inclined to swipe smartphones from Canadians’ pockets after today. The CWTA and its carrier partners, including Rogers, Bell, TELUS, EastLink, Videotron, SaskTel, and MTS, have launched a national cellphone blacklist to ensure lost or stolen devices are not used without authorization. The announcement is part of an overarching push to educate customers on smartphone security best practices, titled Protect Your Data.

In partnership with the GSMA, any device activated on a participating network provider in Canada will be subject to an IMEI verification process. The IMEI is a unique numerical identifier contained in all phones, used for things like SIM unlocking and network security.

Starting today, any device that has been reported as lost or stolen will no longer activate on any participating carrier. The CWTA has set up an online form where users can check the “cleanliness” of any used handset before purchasing, something that will positively affect the local secondhand smartphone market.

To find the IMEI number of a phone, open the dialler and enter *#06#. This works on BlackBerry, Android, iOS and Windows Phone and should work on most feature phones, as well.

Because the blacklist is only compatible with GSM, HSPA and LTE device running on partner networks, any legacy CDMA devices from TELUS or Bell are not eligible for the program. Users must report a lost or stolen device to their network provider, and the CWTA says that it can take up to 48 hours for the IMEI to be added to the database.

The GSMA also hosts an international IMEI database of lost and stolen devices, and the CWTA has promised compatibility with devices reported missing by U.S. carriers like AT&T and T-Mobile.

Users who recover a missing device after applying its IMEI to the blacklist can call their providers to remove the number and re-activate the phone. Similarly, if you’ve purchased an unlocked device and moved over to a different network from the one the device was initially locked to, users should call their current provider, not the original one, to re-activate it.

This initiative was announced last year, and at the time it applied to all GSM-based members of the CWTA. Since then, WIND Mobile and Mobilicity have left the organization, , and will likely announce their own blacklist programs (see update below).

Update: WIND Mobile has just issued a press release stating that they are also indirectly participating in the blacklist through its partnership with the GSMA. Though they are not tied to the CWTA Protect Your Data campaign, WIND devices can still be proscribed from being activated on other Canadian and U.S. carriers by calling up customer service and reporting a phone as lost or stolen. The mechanics are identical to what’s described above; the only difference is WIND’s lack of overt participating with the CWTA.

According to the press release, “In addition to the ability to disable handsets reported stolen or lost, WIND Mobile also checks any new subscription request against the IMEI database prior to activation – any mobile phone whose IMEI identification number is placed on the lost or stolen list by participating Canada and US carriers will not be activated. This presents yet another roadblock to phone thieves trying to make use of stolen handsets.”