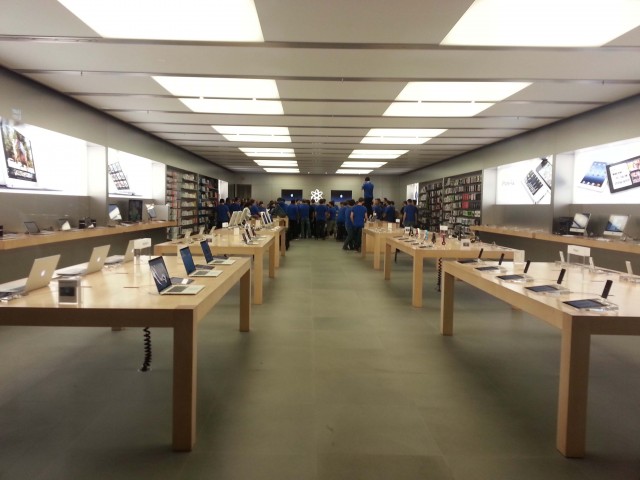 9to5Mac cites several sources briefed on the matter that say the first half of March will bring a new “Concierge” system. This will replace the current set-up for walk-in Genius Bar appointments. The new system will see customer issues prioritized based on urgency, so a broken device will rank higher than an issue with syncing, for example. The user will then be sent away and texted an estimated wait time and a second alert to let them know when to head back to the store.

This new process, it’s important to note, is only for walk-in appointments. If you’ve been making your appointments online to avoid the wait time between entering the store and seeing a specialist, 9to5Mac reports you won’t see much difference in how things are done. The online process won’t change.

Earlier this month, we heard that Apple plans to modify stores in order to accommodate its upcoming smartwatch. This will reportedly include specially designed safes for the Edition models of the Apple Watch, as well as scales that employees will use to weigh watches before they’re sold. This is to protect against customers attempting to return watches with modified gold content.

Some Apple Stores being updated with 3D window displays