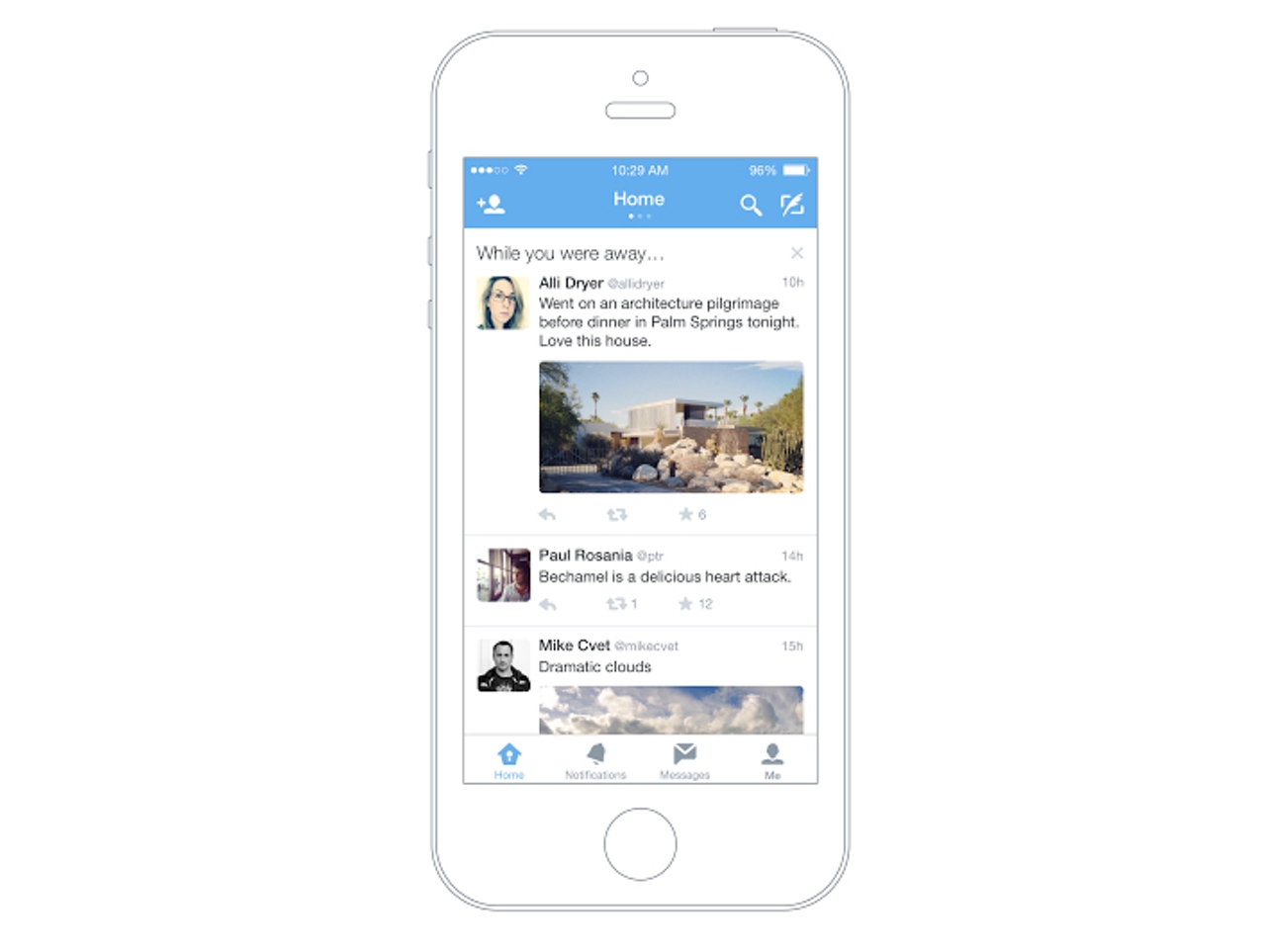 One of the most frustrating aspects of Twitter is that it can sometimes be very difficult to find a specific tweet using the site’s search functionality. Even if you know which user posted it, when it appeared, and roughly what it said, it’s hit and miss whether you’ll be able to sift through all the junk to find the tweet you’re looking for.

Those frustrations could be a thing of the past if we’re to believe rumours that Google and Twitter are teaming up to put tweets in search results. Bloomberg reports that Twitter has entered into a partnership with Google that will make tweets more searchable in the first half of this year. The news outlet cites people with knowledge of the matter that say tweets will start appearing in search results as soon as they’re posted.

Neither company has confirmed or denied the report, though Bloomberg writes that a similar deal was in place from 2009 to 2011 and lapsed because Twitter’s former COO wasn’t interested in renewing.

Financial details of the transaction were not disclosed though Twitter will announce its quarterly financials this week.

Update: Twitter confirmed during its quarterly results that it has 288 million monthly active users and that a deal has been reached that will indeed see Tweets appear on Google, which will most likely increase its presence and user base. However, CEO Dick Costolo did not confirm when this will occur.