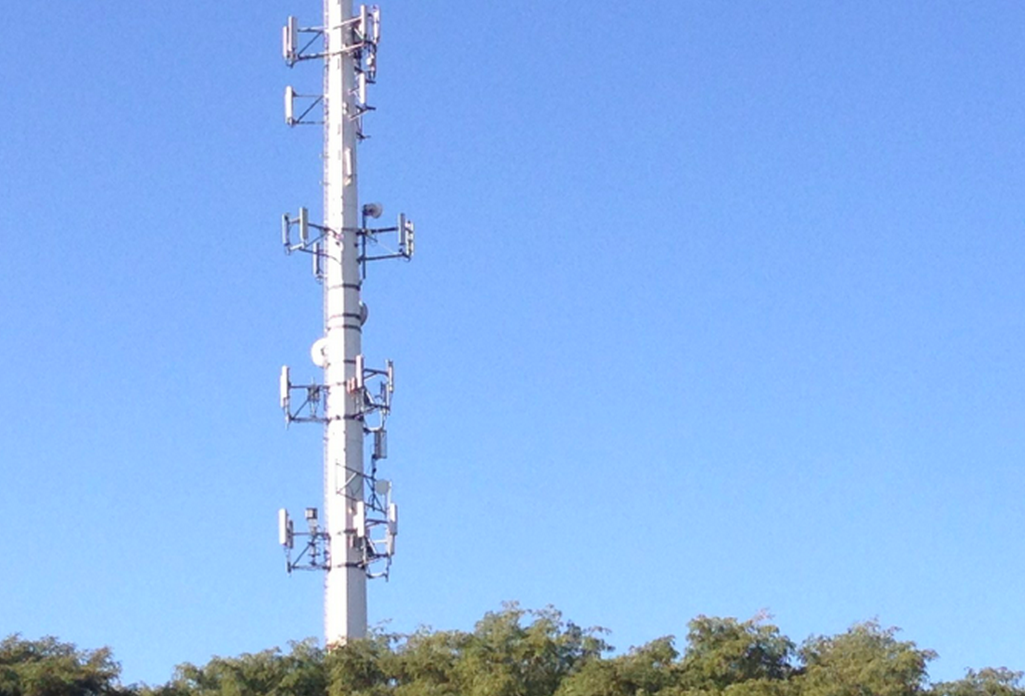 Set to begin on March 3rd, the AWS-3 spectrum auction may not carry the ontological importance as the original AWS auction that heralded the debut of WIND Mobile, Videotron, Eastlink and Mobilicity, but it may be the harbinger of lower wireless costs in the country’s most populous regions.

Industry Canada released its initial list of qualified bidders for the upcoming auction today, and the usual suspects, and no one else, have put down their $65 million entry deposits. While we reported that Mobilicity managed to secure the financing necessary to bid on set-aside spectrum, we can now confirm this to be the case.

Industry Canada has set aside 30Mhz of the 50Mhz in total for new entrants that own less than 10% national market share and 20% regional share. This means that WIND and Mobilicity are the only two companies allowed to bid on that spectrum in Southern Ontario and parts of Alberta and British Columbia, as they currently compete against the incumbents in those regions.

And while we could not confirm the numbers, it is also believed that Videotron has less than 20% regional share in Quebec and will also be able to bid on that set-aside. In November, the company claimed to have 589,000 subscribers, most of which were located in Montreal, Quebec and the Greater Ottawa region.

The auction is set up in a sealed bid format, which requires a sealed envelope with an amount enclosed for each potential license block. Implementing something called a second-price rule, the winner will have to pay the amount promised by the second-highest bidder.

Winners maintain the license for 20 years, which is longer than previous auctions, but will need to prove to Industry Canada that a sufficient amount of the spectrum has been deployed within eight years. This number varies by region, but the highest amount is 60% of the population of the area, which includes bigger cities like Toronto, Montreal and Calgary.

Following the AWS-3 auction, Industry Canada is set to auction the remain portion of unsold 2,500Mhz spectrum (Rogers and Bell already own a fair chunk due to its Inukshuk Wireless venture) in April.

Bell, Rogers, TELUS, Videotron and WIND Mobile are set to bid on available spectrum, as well as other rural fixed wireless ISPs like Xplornet, SSi Micro and Corridor.

“As a result of our actions, new players have entered the wireless market and prices have fallen on average by 22 percent. We look forward to these upcoming spectrum auctions creating even more choice, lower prices and better service for Canadian consumers.”

The American equivalent AWS-3 auction concluded just last week, bringing in nearly $45 billion USD in revenue for the government. While it’s unclear whether existing handsets that support AWS-1 frequencies will work on AWS-3 out of the box, many newer models will likely need a small software update to get working.