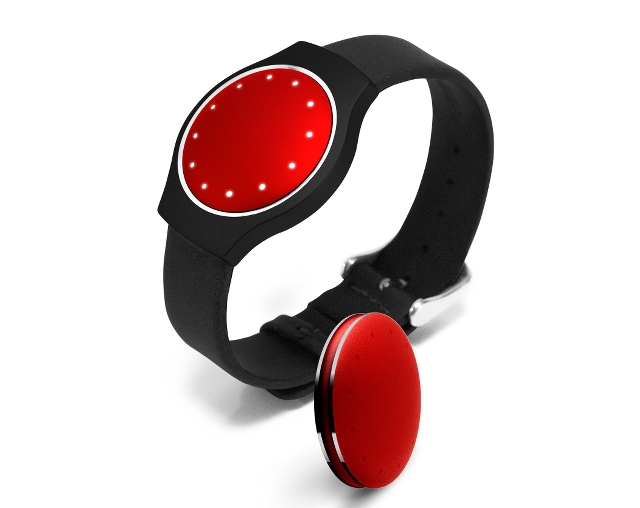 Misfit makes some of the most affordable activity trackers around, but the functionality of devices like the Shine has always been kind of limited, especially compared to some of the smartwatches that we’ve seen released over the last six months or so.

This week, Misift opened up a whole new words for its users. Thanks to a number of strategic partnerships, the company’s products will be able to interact with numerous different devices and apps, including Yo, Spotify, Nest, and Logitech’s Harmony smart home ecosystem.

By tapping into the Harmony API, Misfit is enabling one-touch commands for watching movies or listening to music. Other functionality enabled by these new partnerships include the ability to have the Nest work with the Misfit’s sleep tracker to ensure your house is the perfect temperature when you wake up. You’ll also be able to start and stop your Spotify playlists on the Flash and a double press will send a ‘Yo’ to a friend. Misfit says support for IFTTT is coming too, which means support for the 160 IFTTT “Channels” (devices and services) as well.

This is just the beginning for Misfit, which received $40 million in funding from Xiaomi late last year. At the time, there was talk that the company would use the money to expand its portfolio to include “advanced wearables” and connected devices for the home and it seems Misfit has wasted no time. Along with this news, CES brought us the Misfit Bolt, a connected bulb that allows for the customization of home lighting. Naturally, the Bolt can also be controlled by the Flash.

Misfit’s new Shine 2 wearable will be available in Canada on November 1 for $139.99 CAD