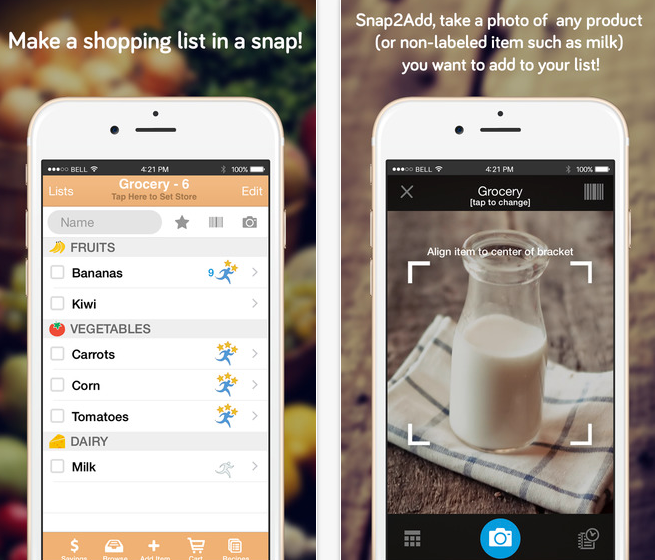 Toronto-based (by way of Calgary) startup Sylce had a busy 2014, raising a significant amount of capital, striking partnerships with Neiman Marcus and Tilly’s, and acquiring BuyCode and Drivetrain. It doesn’t look like the company will slow down any in 2015.

The partnership is significant for Slyce, as it will share in monetization generated from the app through ads and offers, as well as analytics (per the agreement, Slyce will collect data on shopping preferences and product trends). PDN has also committed to promoting Slyce’s visual search capabilities to third party shopping apps within its network (PDN currently powers 10 million shopping trips monthly). Crucially, the integration partnership is another validation point as Slyce looks to push its white label ‘want engine’ into new verticals.

The Shopper app is available for iOS, Android, and BlackBerry 10 (Amazon app store version only) via the source links below.

This article was originally published on our sister-site, BetaKit.