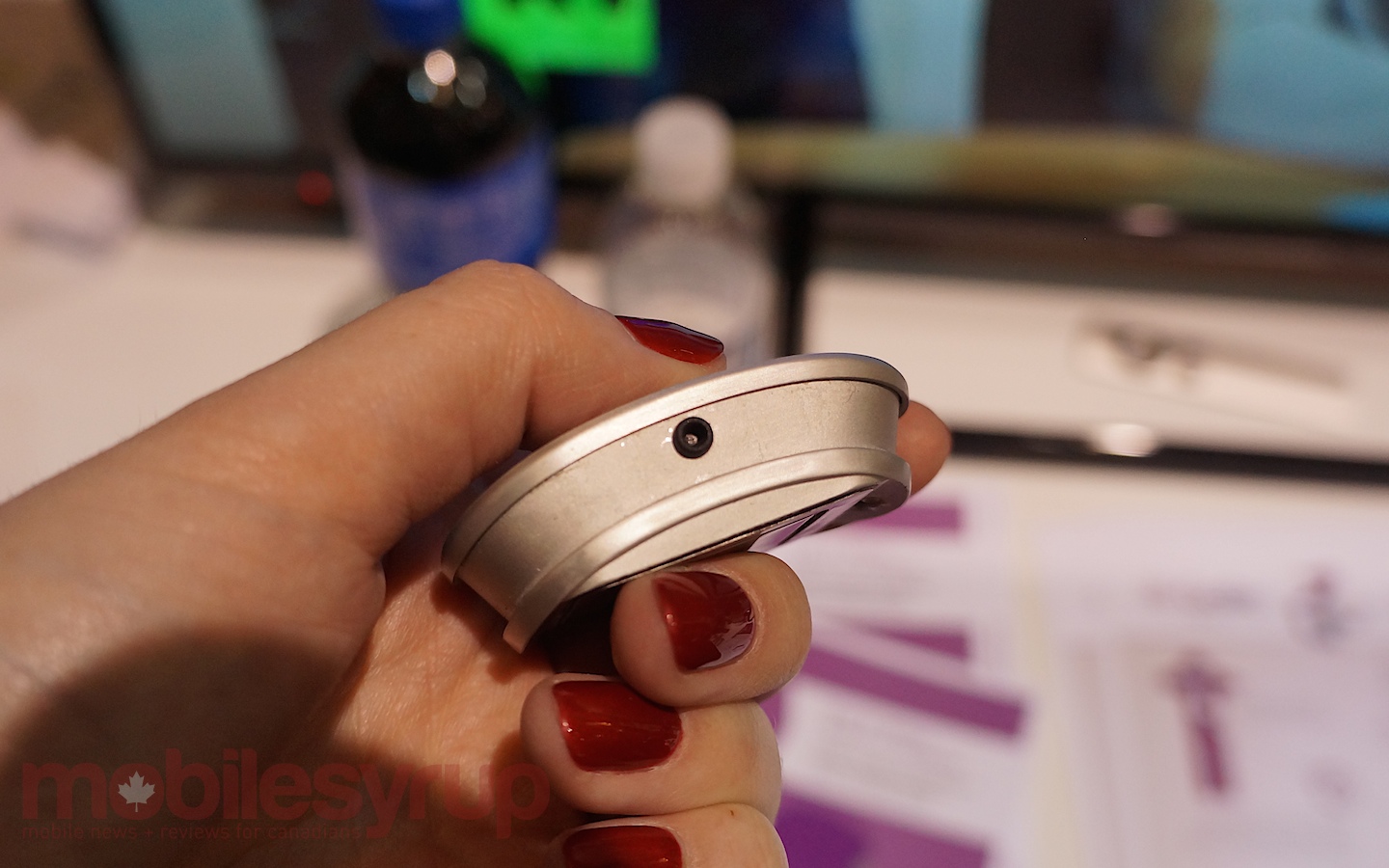 Companies at CES are always extremely enthusiastic. It’s one of the things that makes the week so exhausting. Everyone is pulling you in a different direction, and they’re all dying to tell you all about how their product will change the lives of the consumer. Even if it was announced six months ago. That sometimes makes it a bit hard to believe what the person in front of you is saying. “World’s first” doesn’t always mean world’s first, and “fastest ever” might come with a footnote about how it was the fastest a year ago. You get the idea.

HealBe’s pitch at CES Unveiled this week was very intense. A company rep explained earnestly how an 8oz steak will be metabolized differently from one person to the next. Or even for the same person depending on how well it is cooked. We’re aware that the calorie counting devices and apps we have today are all very general, and GoBe is hoping to use a bioimpedance sensor to measure your glucose levels through your skin and use that information to deduce calories consumed. It sounds amazing, but it also sounds too good to be true. Can it really work? 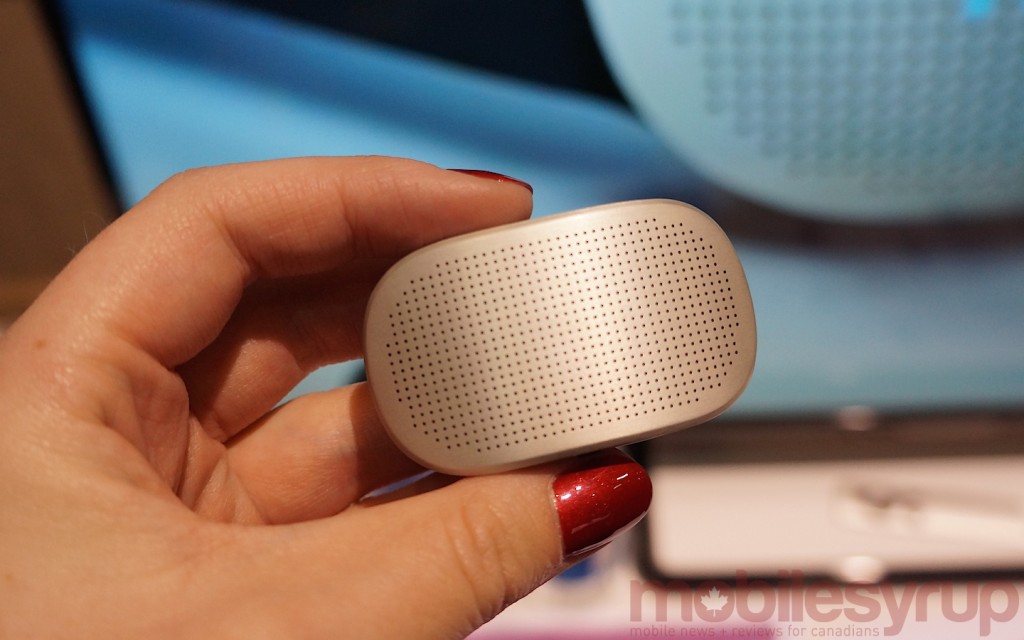 If you’ve heard the word ‘bioimpedance’ before, it’s probably been in the context of a bioimpedance analysis, or BIA, which is the measurement of body fat over lean body mass using an electrical current that’s passed through your body.

HealBe claims it can harness the same technology to monitor calories burned using an impedance sensor and an algorithm that can translate that your glucose levels into an accurate reading of how many calories you’re consuming. It’s also capable of measuring exercise and heart rate, calories burned, hydration levels, blood pressure and stress levels. 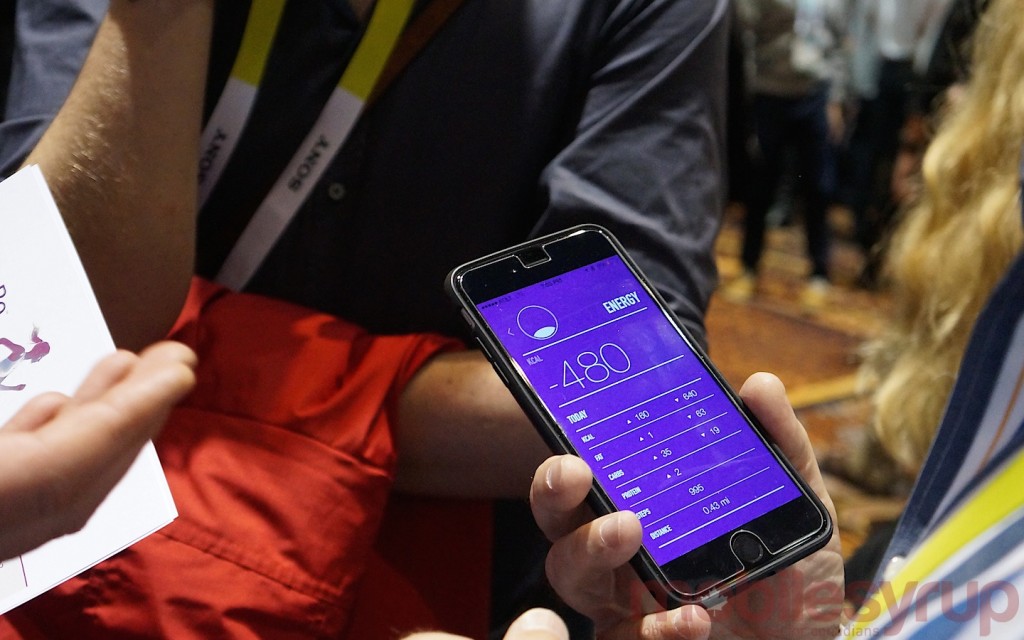 HealBe spent the last year patenting its technologies and if it works, people likely won’t have a problem paying $300 for this kind of technology. Especially since the GoMe is actually a pretty attractive device. Designed by the same person responsible for the Motorola V70, the tracking module sits into a rubber band (like so many fitness bands these days) and is removed for charging via a special cradle. 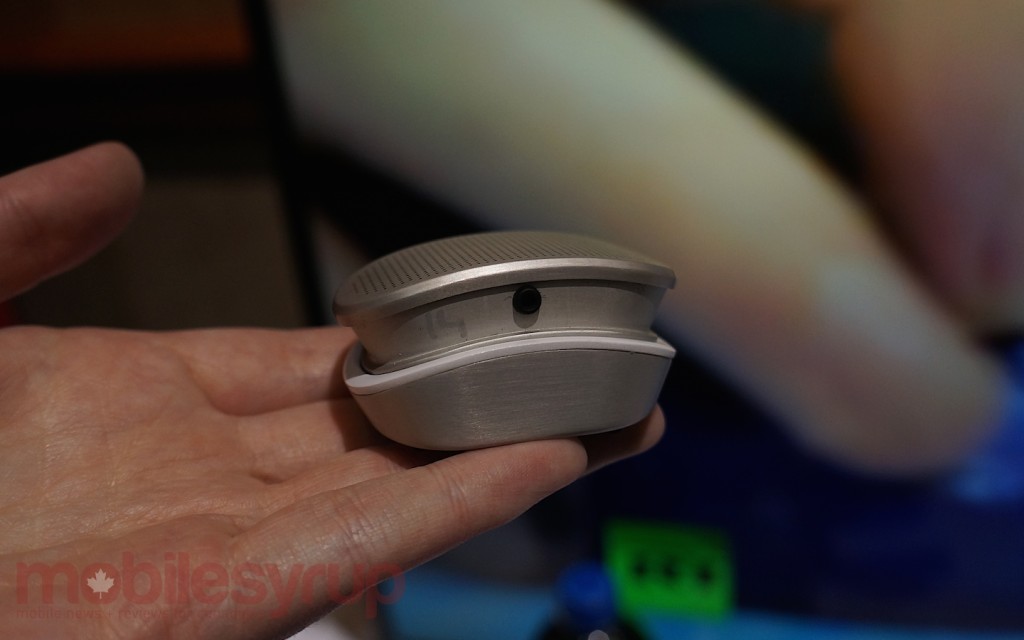 There are a lot of sceptics when it comes to the GoBe, but the device is going on sale later this month, having raised more than a million dollars on Indiegogo last year. When it does launch, we’ll finally get our answer as to whether it can actually deliver what it’s promising — to eliminate the need to either manually count calories or estimate the caloric value of a meal eaten in a restaurant. The BBC did a quick test earlier this week, and it worked, but it was on one of the company’s co-founders, George Mikaberydze and not one of their own reporters. The only thing the BBC controlled was the food Mikaberydze consumed. 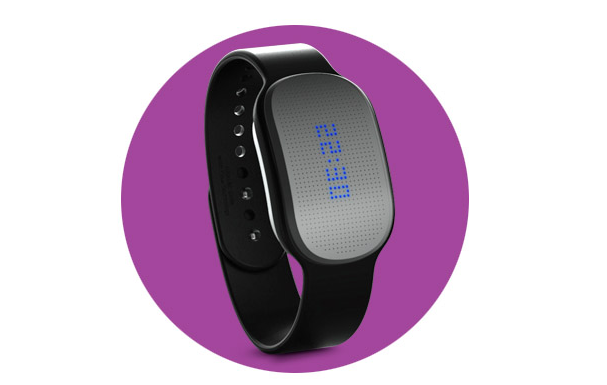 Selfie-obsessed: CES indulges our preoccupation with ourselves

Hands-on with Samsung’s new metal midrange smartphones, the Galaxy A3 and A5