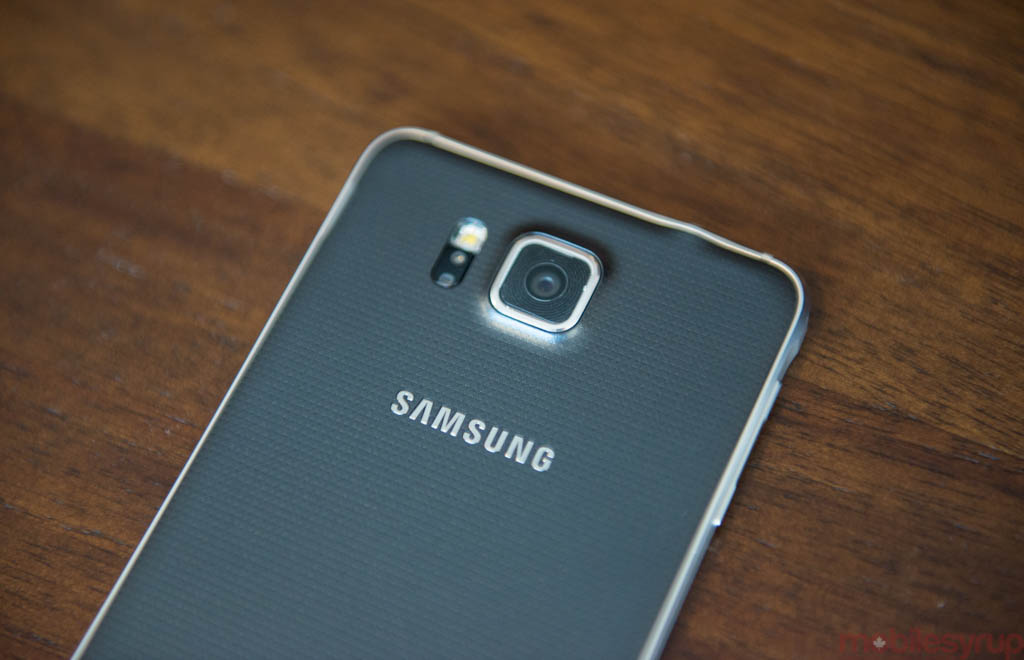 Samsung is reportedly set to drop the Galaxy Alpha from its product lineup as it maneuvers to raise margins and revamp its smartphone offerings in 2015.

While the move may come as no surprise — the Alpha felt more like a product demo that crashed against the wave of Samsung’s traditional “bigger is better” mantra — it points to the desperate position the company is in as its dominance is being challenged by Apple in the high-end and inexpensive Chinese OEMs like Xiaomi and Lenovo in the low.

Samsung likely figured that the Alpha, with its top-of-the-line specs, had been cannibalizing sales of the Galaxy S5, and with a metal successor a near certainty it no longer had a viable place in the market. ET News reports that the Alpha will be replaced by the already-announced Galaxy A5, which maintain the lithe metal frame by pares back the spec sheet for a more competitive price.

Despite its inevitable disappearance, the Alpha is still a very good smartphone, and will likely receive Android 5.0 Lollipop around the same time as its S5 and Note 4 counterparts. It is currently being discounted to $0 on contract at many Canadian carriers, too.