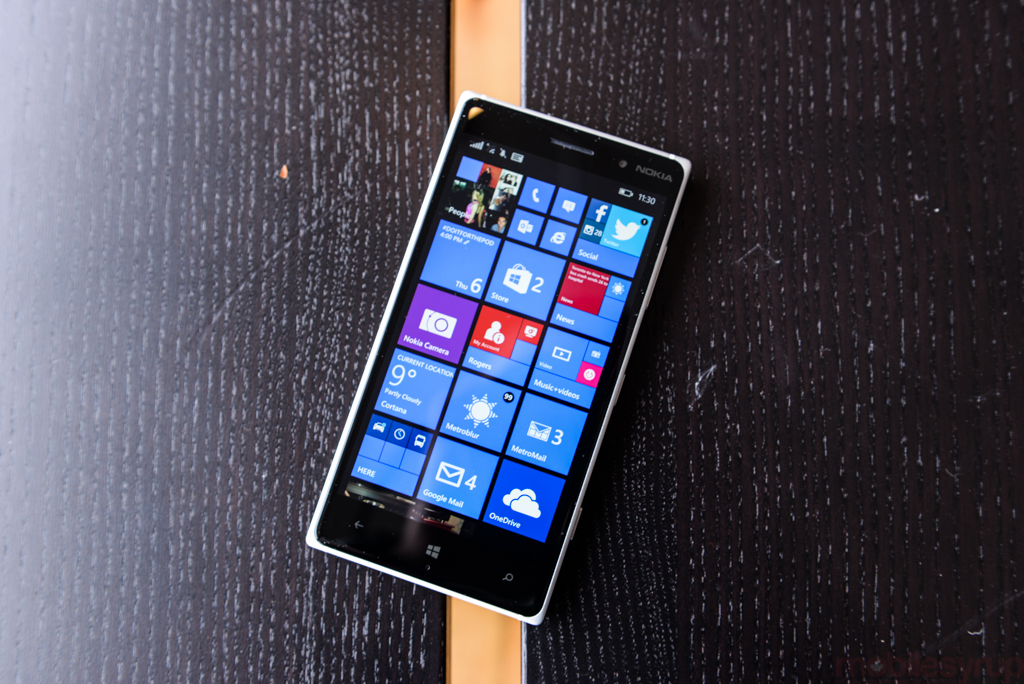 Microsoft has posted its latest in a series of blog posts detailing app store download behaviour in December.

Specifically, the company confirms what we’ve all been thinking: few Windows Phone owners own high-end devices. In fact, the majority of Windows Phone users still run devices with 512MB of RAM. 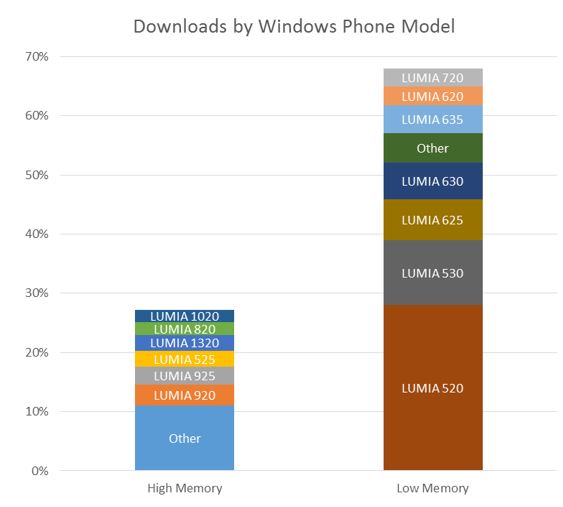 As you can see, Windows Phone 8.1 now runs on 65% of total Windows Phone devices, with Windows Phone 8 comprising 30% and Windows Phone 7, in all its capacities, making up less than 5%. This allows developers to optimize apps for the latest version of the OS without worrying about compatibility, but being forced to spare resources due to low RAM counts is a potential roadblock.

Canada doesn’t place in the 10 top in terms of top Windows Phone ecosystems, making it very clear that we don’t have much of a sales ecosystem in this country (though population is a contributing factor).

Finally, paid apps only account for 11% of Windows Phone developers’ revenue, with in-app purchases making up 35% and advertising the majority with 53%. This breakdown may be even more stark on iOS and Android.

Overall, while Microsoft is not decrying the Windows Phone app ecosystem as being unhealthy, it’s certainly not in a great way, especially in North America.