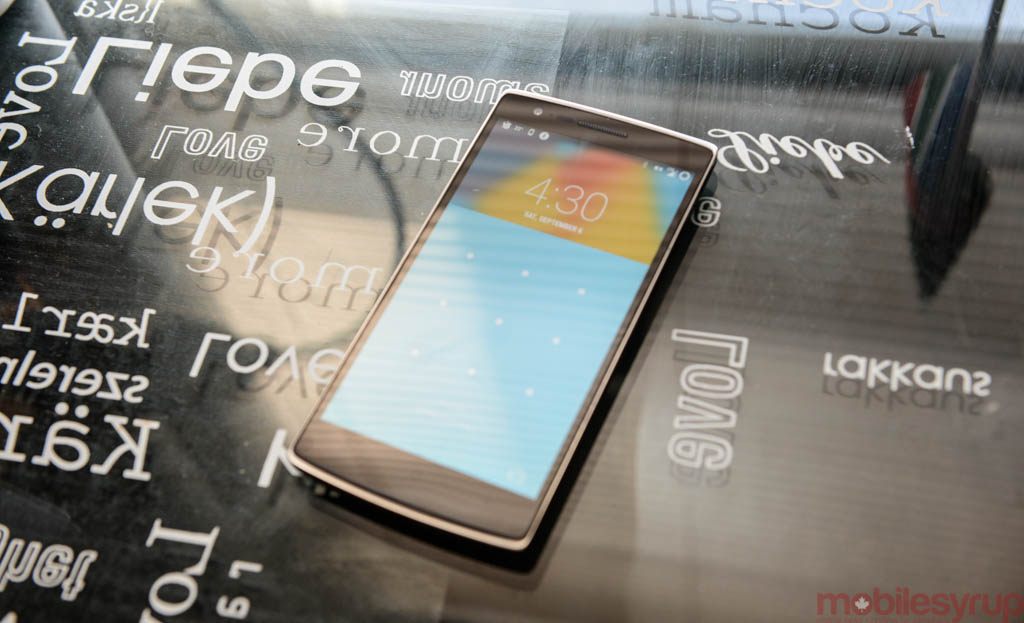 It’s safe to say that CyanogenMOD has changed Android for the better, breathing new life into aging smartphones abandoned by their manufacturers. What started as a side project based on the Android Open Source Project (AOSP) now has over a million active users clambering to install the latest builds on their devices — even ones that have not been forgotten by their makers.

But as the company has fostered its new business focus, partnering with OEMs like Oppo and OnePlus to preinstall customized versions of the OS, it has doubled down on its open source roots, hiring developers and engineers to ensure that the process of building on top of AOSP is treated as a job, not a hobby.

“I used to work on [CM] in my spare time,” said Danesh Mondegarian, a software engineer at CyanogenMOD who was recruited by the newly-formed company after finishing classes at Hamilton’s McMaster University. He told me that the company is divided into three sections, product, systems and framework, all working to improve CyanogenMOD on various devices.

Mondegarian, who will be speaking at next week’s AndroidTO conference on the benefits of contributing to Android, attributes much of CyanogenMOD’s renegade culture to the fact that it allows its employees to work on their own projects, such as creating interesting apps that could eventually be rolled into the CM project itself.

The beauty of the Android Open Source Project is that anyone can improve Android, as Google rolls code from outside contributors into the mainline codebase, so individuals can feel like they’re making a difference to something larger than themselves. 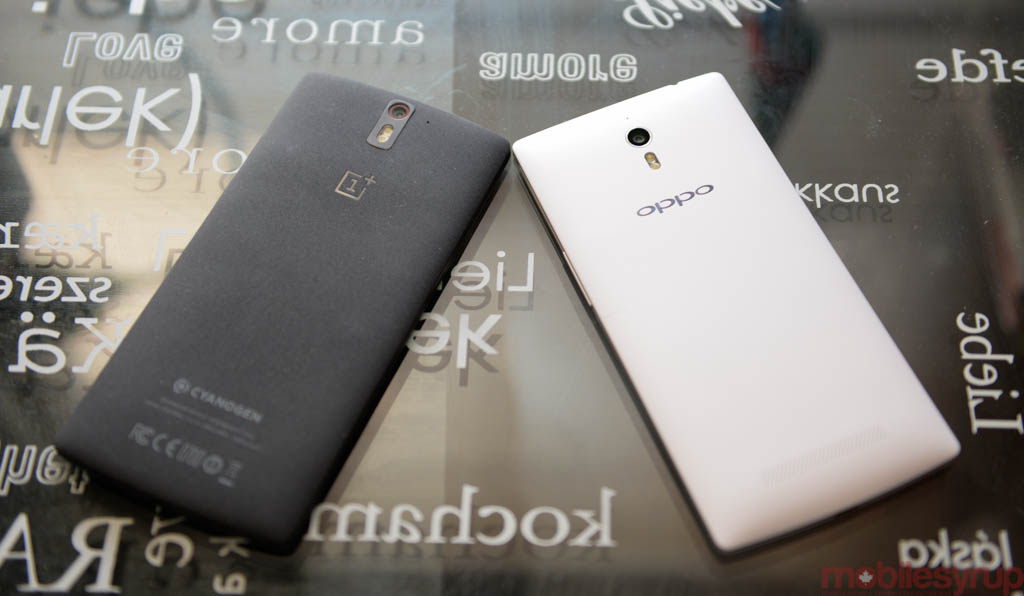 And as the number of Android devices continues to proliferate, CyanogenMOD will play an increasingly important role in keeping older smartphones running the latest software. For example, the original Samsung Galaxy S, released in 2010, is still being maintained by a small group of dedicated CyanogenMOD devs, three years after Samsung released its last bug fix.

At the same time, Google has privatized many of the elements that it once released publicly in AOSP. The Camera and Gallery apps, for example, are no longer updated at the same cadence in the public realm as what is released on the Play Store — code that developers cannot tinker with — so CyanogenMOD engineers are forced to create their own. Hence GalleryNext and its accompanying custom camera app.

So CyanogenMOD’s mandate of keeping older devices alive has expanded to include saving those devices from having a bare-bones Android experience at all. “We don’t want to be dependent on those apps,” said Mondegarian, referring to the Google Apps, GAPPs, that the company is increasingly using to separate the open source aspects of Android from the finished software that ships on phones.

It’s reassuring, then, that CM stands alone as a big business Android software OEM and a magnanimous addition to the open source community.

If you’re interested in attending AndroidTO, enter our contest or promo code SYRUP99 for a $99 ticket to the event on October 31st.