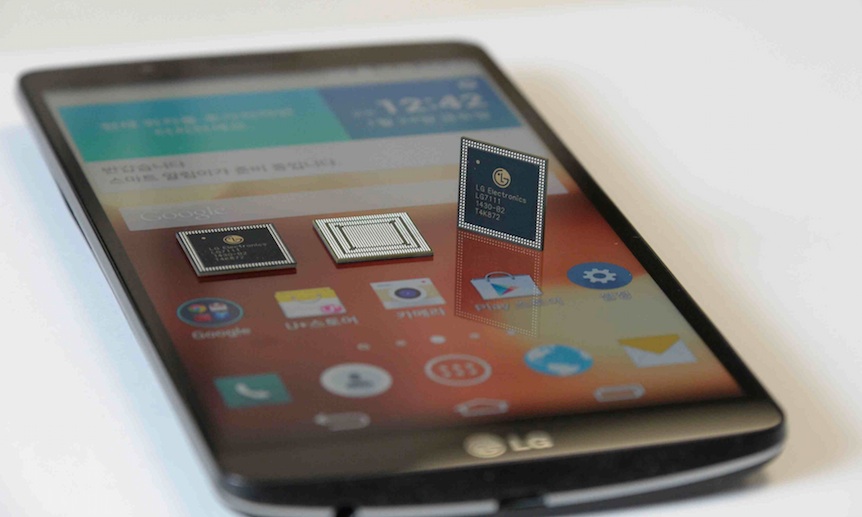 LG’s taking its smartphone game to the next level with a phone that is powered by an in-house-made system-on-chip. The device is a variation of the G3 and is called the G3 Screen.

“NUCLUN opens up a new chapter in LG’s history of innovation in the mobile industry,” Dr. Jong-seok Park, president and CEO of LG, said in a statement today. ”With this in-house solution, we will be able to achieve better vertical integration and further diversity our product strategy against stronger competition. NUCLUN will give us greater flexibility in our mobile strategy going forward.”

LG said today that the G3 Screen was designed specifically for the Korean market, so you definitely won’t be seeing it here in Canada. However, the company’s decision to push forward with its own SoC is significant, and the Screen is the first of what we assume will be many devices based on its own chipsets.