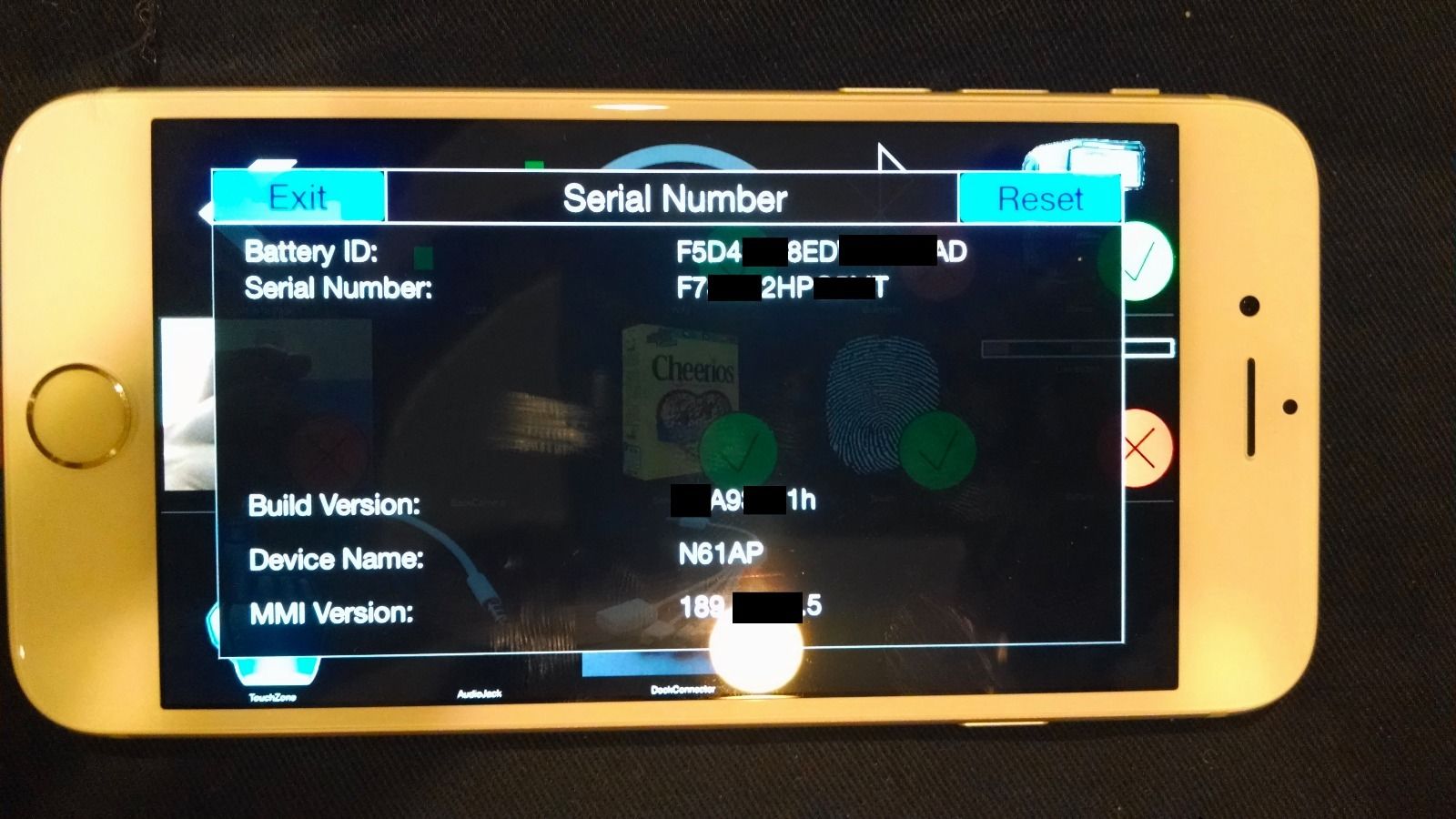 The desire to have something different than your neighbour has seen smartphones decked out in crystals, diamonds, and leather. However, for some, that isn’t enough.

While Apple has sold millions of iPhone 6 units, a “Rare Apple iPhone 6 Prototype 64gb” popped up on eBay over the weekend, and the bidding is approaching $60,000.

The seller claims that she was “accidentally sent one upon renewing [her] contract.” The pictures show the iPhone 6 lacking any FCC markings or a model number. Also removed are any signs of iOS 8; the device is in factory testing mode and loaded with the apps Apple uses before shipping to the public.

“This is a once in a life time opportunity for you to take a part of… Free Shipping is only included if price exceeds $4,000,” say the listing.

If you’re interested in owning a piece of history then you’ll need to fork over thousands as the bidding is currently at $58,660 (USD).

Update #2: The original listing ended this coming Thursday, but for some reason it abruptly ended. Probably caused by Apple. The eBay listing notes that “This listing was ended by the seller because the item is no longer available.” The top price at one point in time was over $100k, but the final bid is only $999.00 (which is basically the no-term price of the iPhone 6).