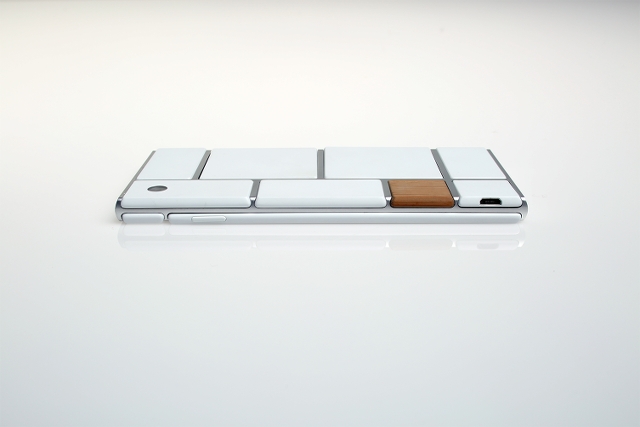 Google’s modular phone, Project Ara, has been in development for quite a while, but progress appears to be steady, as is the stream of information we’re getting about the platform. Google recently started accepting requests for the first Project Ara developer board and now we’ve learned that the platform will be based on a modified version of Android L.

Giulio Minott of Phonebloks, a collaborative partner of Project Ara, today blogged about progress Google is making with the modular phone. The first exciting development is that Project Ara will launch in early 2015 following an unveiling of a functional prototype in December. The second piece of important new information concerns the software that will run on this unique device.

Minotti cites Project Ara head Paul Eremenko as saying Ara will run on a modified version of Google’s upcoming Android L release. This will be a custom version of Android L developed in collaboration with Linaro, a not-for-profit engineering company that focuses on free and open source Linux software. As a result of this collaboration. the modules in your Project Ara devices will be hot-swappable. That means everything but the CPU and the display can be switched out without turning the device off.