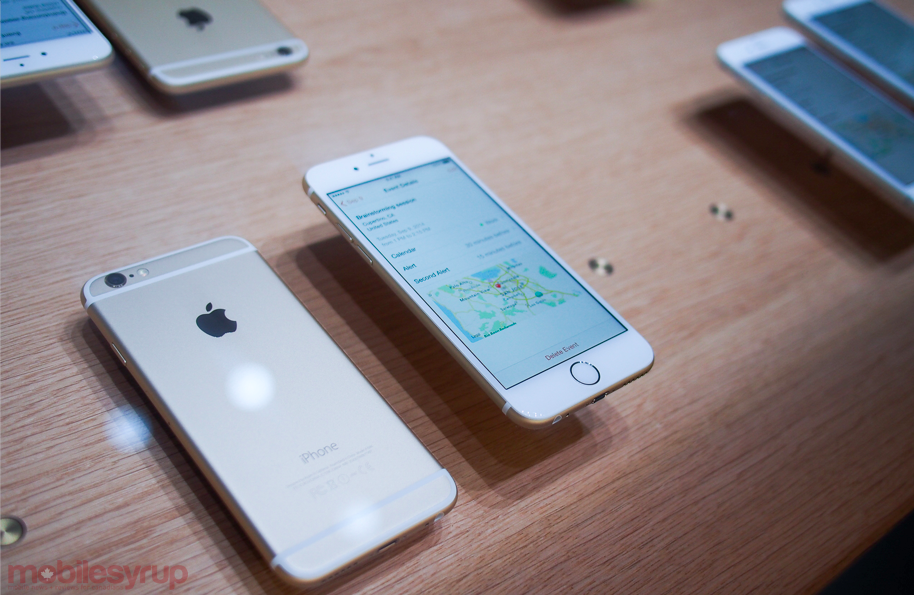 According to the report, 46% of total telecom revenues is coming directly from the wireless sector. Jean-Pierre Blais, CRTC Chairman, and his team stated that the wireless revenue generated in 2013 was $21.2 billion, representing a 3.8% increase since 2012. The report also states that “the market share in terms of revenues for wireless service companies competing with the three major providers went from 6% to 8% between 2012 and 2013.” 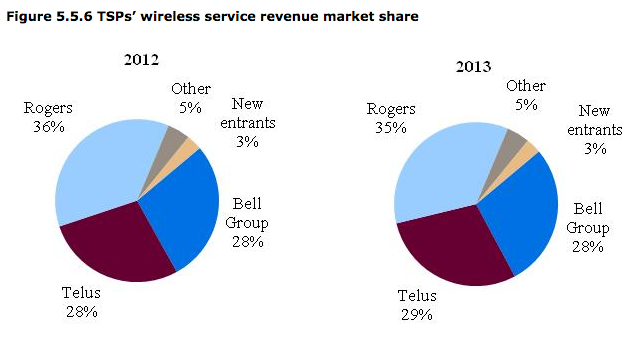 Canada now has 28 million wireless subscribers and, as expected, 90% of wireless subs are with Rogers, Bell, or TELUS. Canadians adoption of smartphones and tablets continues, with 62% of the population owning at least one of those mobile devices.

The report also shows that wireless service penetration has held steady at 99% of the Canadian population, the same percentage as 2012. However, LTE (long-term evolution) network buildout has increased by 9% over the past year, and is now available to 81% of Canadians.