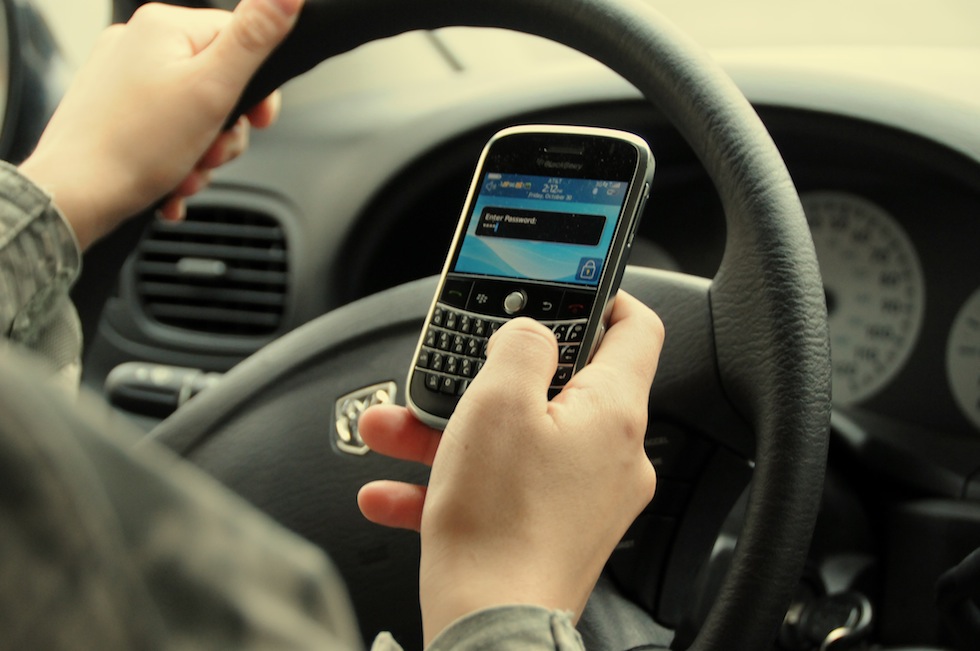 Last month, premier Kathleen Wynne talked about the problem of distracted driving in Ontario. Though the use of handheld devices was banned in April 2009, Wynne revealed that 36 percent of Ontario students in grades 10 to 12 have texted while driving in the previous 12 months.

Up until now, those caught have been faced with fines of less than $500. Now, a new law coming into effect this fall will see offenders slapped with a $1000 fine as well as three demerit points. According to the Toronto Star, these new penalties will make Ontario’s the most stringent in Canada are set to be introduced after legislature resumes on October 20. Speaking about the new legislation earlier this month, Kathleen Wynne express concerned about young offenders in particular.

“It’s very worrisome to me because when young people start to have a habit of driving and texting, that’s harder to break… These machines are so ubiquitous in their lives that they just have them with them all the time, and so we need to break that cycle,” she said.

The Star reports that distracted driving contributed to the deaths of 78 people last year, a figure that looms over the 57 for impaired driving and the 44 killed in accidents related to speeding. The OPP reportedly issues 19,000 distracted-driving charges last year, 3,000 more than in 2012.