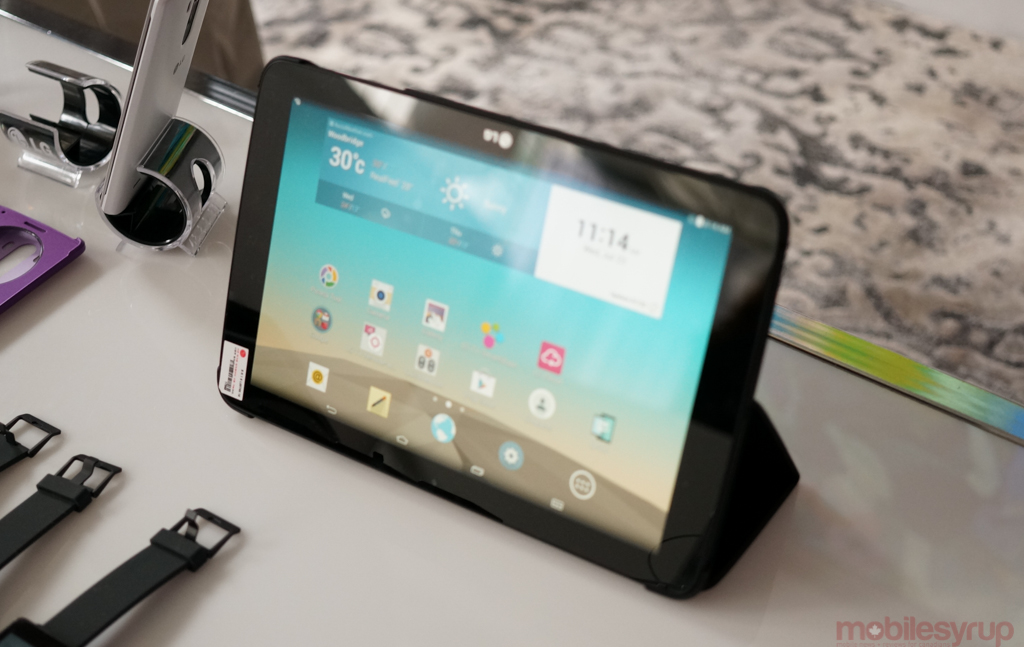 LG’s mid-range G Pad 10.1 will soon hit Canadian shelves. The company hasn’t officially announced its intentions to sell the 10.1-inch horizontal-oriented tablet in Canada, and won’t commit to a price just yet, but it should be available for around $259CDN in the coming weeks.

While the hardware isn’t quite as grand as that of the G3, nor the screen as sharp as the G Pad 8.3, the software looks and feels identical to the company’s upcoming flagship. Indeed, LG intends for the G Pad 10.1 to be a home companion to the G3 itself, pairing the two using QPair 2.0 to forward phone calls and text messages to the tablet. 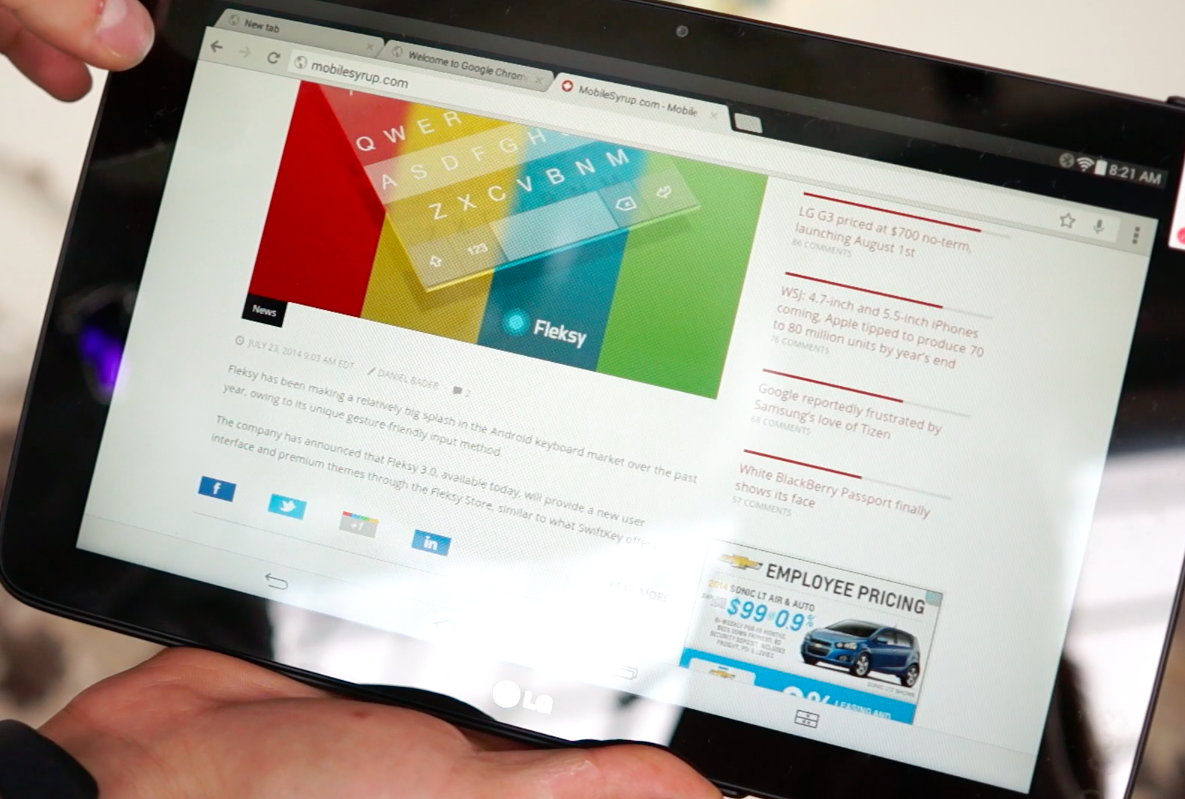 The company will also offer its G Pad 8.0, with similar specs, including screen resolution, and a smaller 4,200mAh battery, at the same time.

Telus LG G3 will get Marshmallow on March 29, Note 5 update pushed back to March 25

Smartphone Second Life: when old devices get a second chance