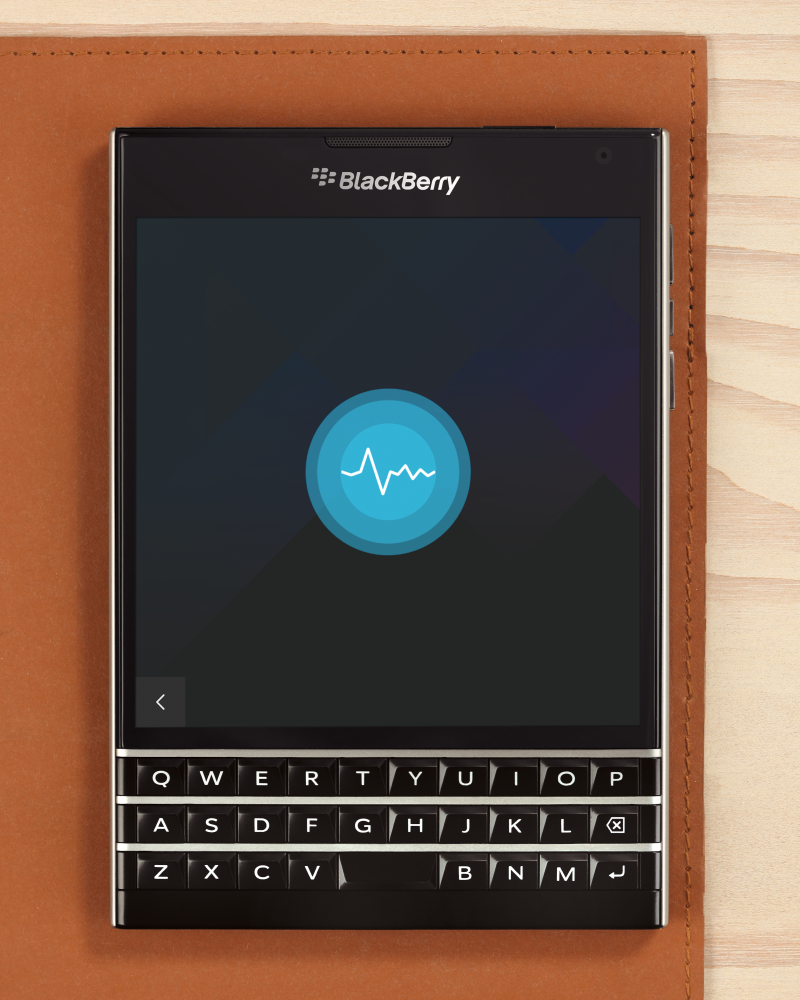 Talking about the BlackBerry Passport — positively or otherwise — is all the rage these days, and for good reason. Think what you will about the device’s massive square screen real estate, its divisive shape is certainly garnering attention. BlackBerry has even consolidated some of that positive consumer sentiment in blog posts.

John Chen thinks that the Passport will be exactly what business users want from a smartphone, and he may have a secret weapon to reinforce his message: a keyboard that doubles as a trackpad, similar to a laptop’s.

For a long time, BlackBerrys employed trackpads out of necessity; even when devices like the Bold 9900 were released, the legacy BBOS was not optimized for touch. Now, BlackBerry 10 is touch-friendly, but the Passport looks to take advantage of its new slim keyboard to double as both a faculty for alternate keys and shortcuts, as well as a trackpad/mouse for scrolling and controls. A high-resolution trackpad offers more movement precise control than a touchscreen alone, so the prospect of such a wide surface area, especially one with multitouch capabilities, is compelling.

While it’s unclear whether BlackBerry 10.3 will take full advantage of the keys’ haptic abilities beyond merely reproducing actions one could accomplish by tapping the screen, freeing up the display when necessary — for gaming, document editing, gestures, etc. — it may be the killer app Passport needs.