Apple steals away one of Nokia’s PureView sensor innovators 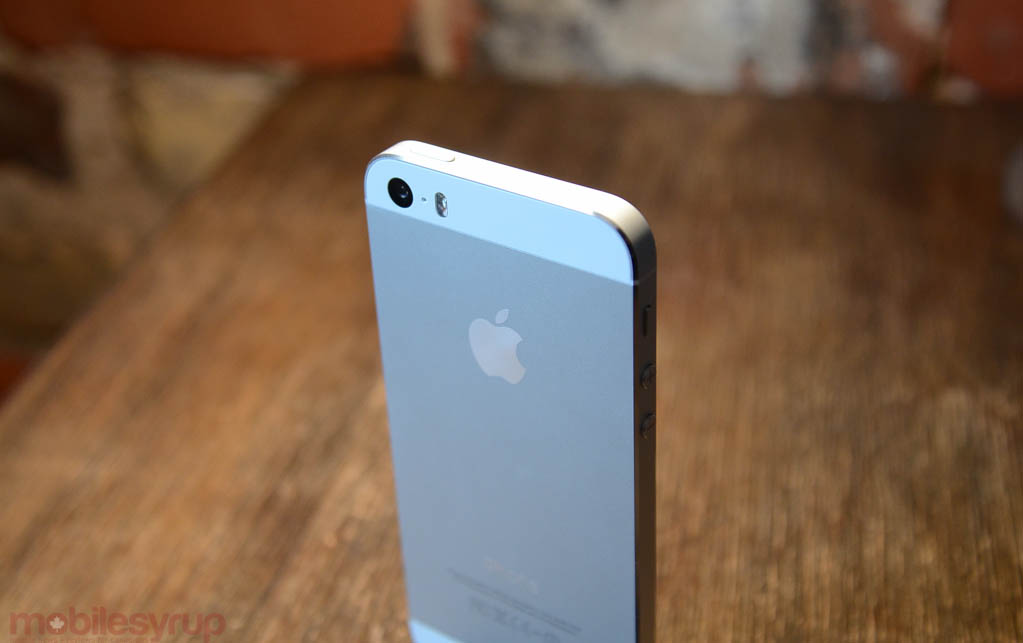 Likely lost in the hubbub of the potential Beats deal this week is the fact that Ari Partinen, one of PureView’s inventors over at Nokia, is moving to Apple.

Now that Microsoft wholly owns Nokia’s Devices & Services business, it was inevitable that some personnel shifting would happen, but this is a big gain for Apple. Partinen was one of the original authors of the PureView oversampling abstract that birthed the idea of large-megapixel sensors working together to deliver sharper, better-quality photos.

Apple has taken device imaging very seriously since the original iPhone’s 2MP rear camera, and more recently used a variation of oversampling to deliver better lowlight photos on the iPhone 5s. Dubbed pixel binning, the technique increases sensitivity by assigning two or more pixels in a particular area of the sensor the job of combining the capture of light. Photos of this kind are slightly lower-resolution than their regular counterparts but result in more usable nighttime photos.

It’s not clear what Partinen will be doing at Apple, but his expertise will certainly come in to play during the design process of the next few iPhones and iPads.