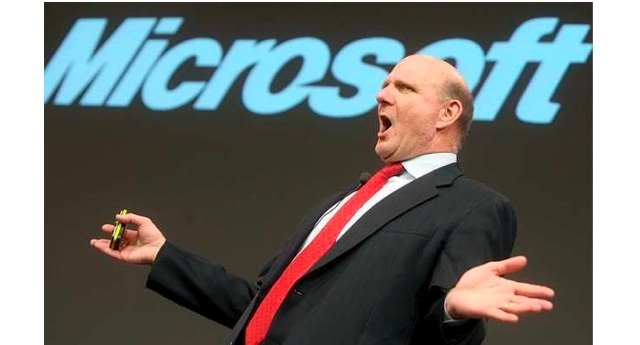 Riding high on the news that the Office for iPad suite of apps has already surpassed 12 million downloads in its first week of availability, the Microsoft development team responsible participated in a Reddit AMA yesterday.

After promising that print functionality was coming “in due course,” the team shed some light on the development of the apps. One revelation: while the Office for iPad suite features a custom UI and iPad-specific features, the code base is actually shared with Office for Mac (the Office for iPad team is in fact also the Office for Mac team). Also of note was the admission that, despite how well Office for iPad fits Satya Nadella’s “a cloud for everyone on every device” strategy, it was former Microsoft CEO Steve Ballmer who approved plans to ship the suite of apps for iPad.

The whole AMA is worth a read and can be found at the source link below.