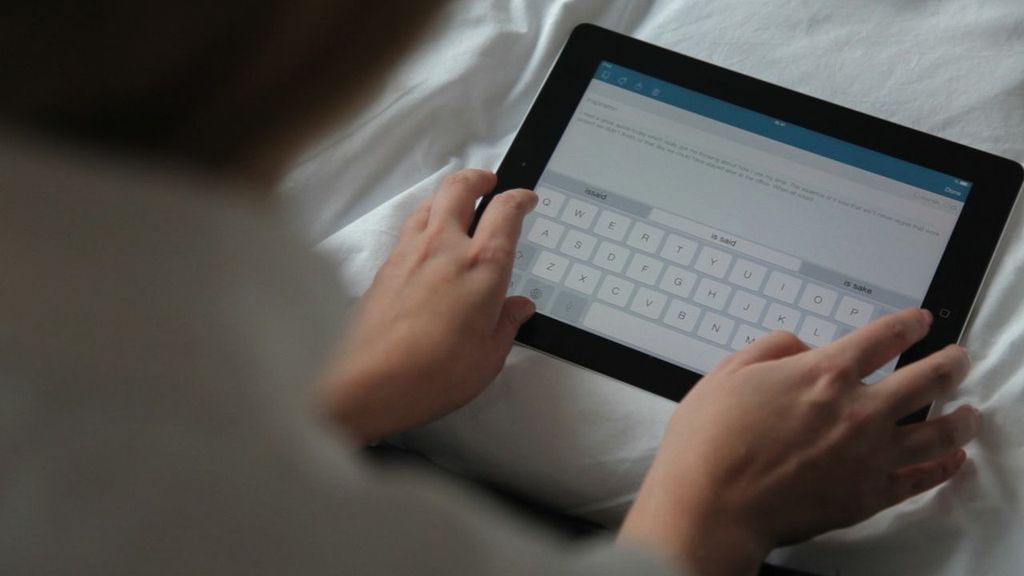 The rumours were true: SwiftKey is debuting on iOS, and while it may not be in the form you think, it may actually be in a form you want.

SwiftKey Note is a simple, attractive note-taking app with deep Evernote integration, allowing iPhone and iPad users to type with the adroitness Android users expect from SwiftKey — autocorrect intact — and synchronize all the data to an Evernote Notebook.

The idea is sound because it is the only way SwiftKey can penetrate the closed-off iOS ecosystem without releasing an SDK and working with third-party developers for integration. SwiftKey Note has a row of word suggestions above the standard-looking iOS keyboard that learns from your typing tendencies, so the more you use the app — and they hope it becomes your default note tool — the more intelligent the predictions become. 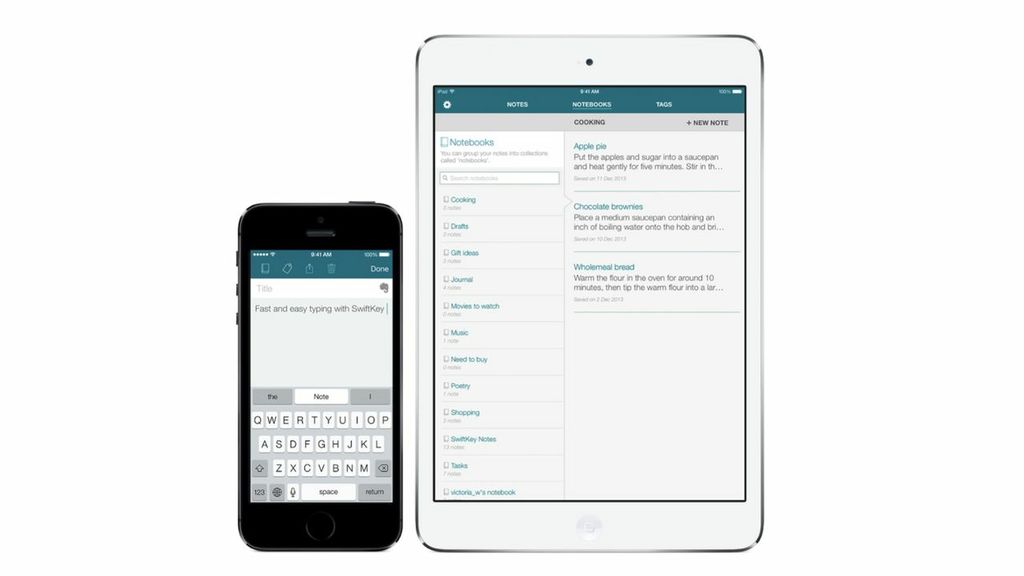 For iOS 7 users, there is also a formatting tool that works by dragging the suggestion bar to a group of icons for underlining, bolding, italicizing, etc. It sounds clunky, but works extremely well in practice. Notes can either be exported to the clipboard or opened in another app, or merely saved in Evernote for later use.