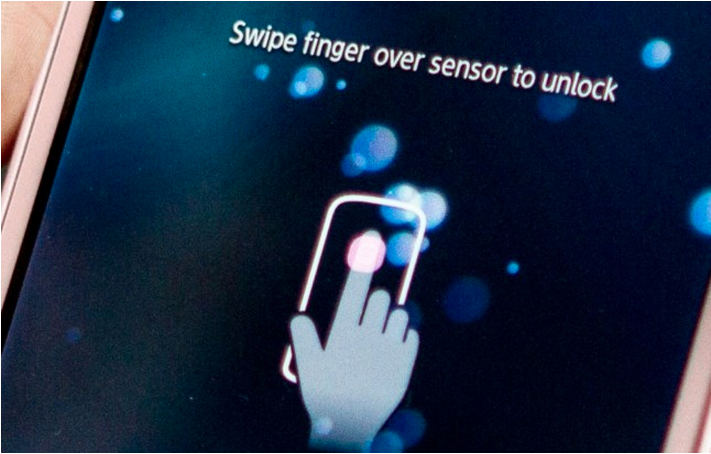 It’s now known that Samsung will be launching the Galaxy S5 “by April” and it will be more “about the display and the feel of the cover.”

Previous reports indicated that Samsung might include a fingerprint sensor on the GS5 for authentication and to perform various tasks. The latest bit of info is from reputable device leaker @evleaks who’s posted a couple images (below) that show APK files (Android application package). The first is a “FingerprintService.apk” that might bring truth to the rumour of the inclusion of a fingerprint scanner, which follows Apple and HTC. The second is a bit more obscure and titled “3DTourViewer_WQHD_K.apk.” This could be some fancy way of looking at your pictures in a 3D manner, similar to how Google brings a 3D view on Google Earth. Also, the “WQHD” reference might refer to the rumoured high-res display. For now it’s unknown. 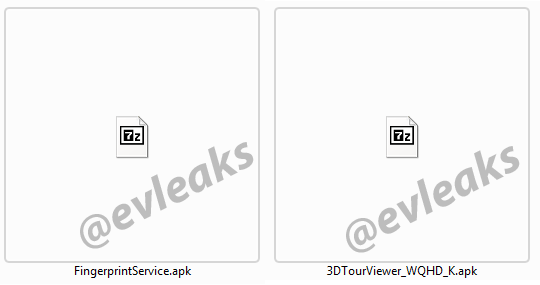 It should also be known that the same “FingerprintService.apk” file was also found on the Galaxy Note 3, but never made it onto the final release of the device. Rumoured specs of what this flagship might be packed with have ranged from a 5.25-inch Quad HD Super AMOLED (2560×1440 pixels), 16MP camera, 3GB of RAM, plastic and metal versions, running KitKat and its new TouchWIZ UI.