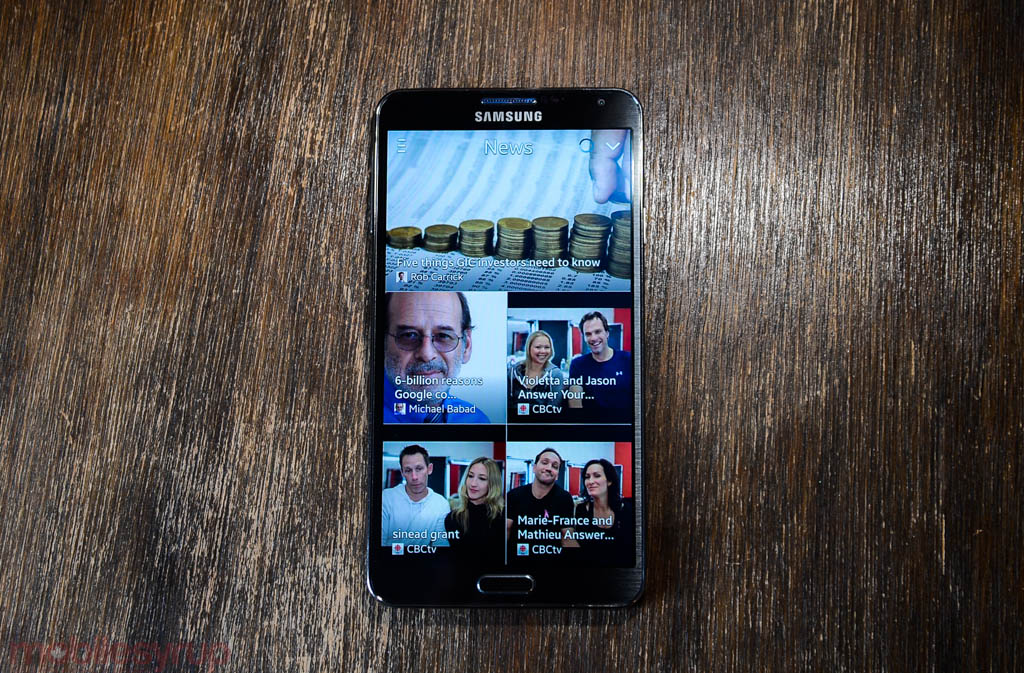 Google knows that Samsung is at once an important partner and a potent rival. While on the outside claiming to have an amicable relationship, Samsung has been moving to minimize Google’s dominance in the Android ecosystem. It has been doing that by launching its own app store and media hubs, as well as separating itself from Google’s Play Store entirely with the launch of its Galaxy Gear smartwatch.

According to sources close to Re/code, top executives at the two companies met during CES in early January to discuss Samsung’s interpretation of Android’s future. The company is famous for brazenly disregarding Google’s stock Android UI, and most recently introduced a magazine-like interface that resembled Flipboard more than it did any previous iteration of Android. During these meetings, the companies apparently discussed a way for Samsung to temper their changes in future TouchWIZ versions.

A few weeks ago, screenshots of an updated version of TouchWIZ for smartphones leaked, showing a clear resemblance to what was announced on the Galaxy TabPRO and NotePRO devices. We have learned through our own sources that Samsung has been trying to rely less on Google’s own Play Services over the past few years, which may have lead to them losing preference in then Nexus program; LG has developed the last two Nexus smartphones, and the last product Samsung worked with Google on was the Nexus 10 in late 2012.

In addition to moving away from Google’s services, Samsung has also partnered with a number of startups like Evernote, Dropbox and TripAdvisor to bundle their apps on the company’s various smartphones and tablets. Because the Korean giant practically controls the Android market, and boasts the highest shipment numbers of any OEM, including Apple, Google likely doesn’t want to overstep its bounds — Android is open source, after all — but working with rather than butting heads with Samsung is in both companies’ best interests.

There has been “a sea change in the last few weeks” between the two companies, according to Re/code‘s source, culminating in a 10-year cross-licensing patent agreement reached a few days ago. It’s unclear whether Samsung will cut many of the gimmicky features from TouchWIZ in future versions in order to appease Google, but it does appear that its relationship with Google is the best it’s been in a long time.