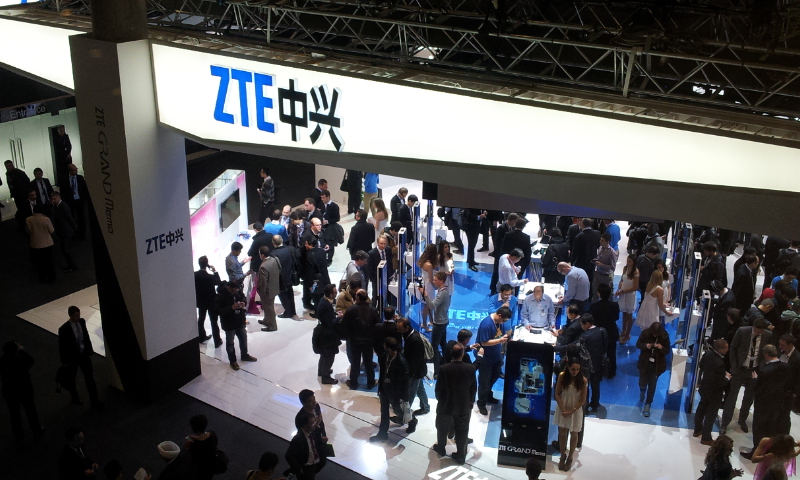 Ahead of CES 2014, ZTE has announced a few devices that will certainly pique the interest of the industry. A few new smartphones, a phablet, a smart watch, and a hotspot with a built-in projector are all on the docket for the Chinese OEM.

ZTE will show off their flagship Grand S II with its “cutting edge voice control technology.” ZTE states in the press release that the Grand S II will be a “high-precision voice phone” that has the ability to unlock the phone or take pictures simply by using their voice. For those people who still make phone calls, the Grand S II also offers a suite of options that ensures “more natural and clearer voice calls.”

ZTE has also unveiled the nubia 5S and nubia 5S mini. The nubia 5S has a 5-inch 1080p FHD display, 13MP camera, 4K Ultra HD video capture. The nubia 5S mini has a 4.7-inch display and “comes in an array of colourful finishes.” Both devices have quad-core processors.

On the phablet front, ZTE’s Iconic Phablet (actual name) has a 5.7-inch HD display with Gorilla Glass, a dual-core processor, wireless charging, and “allows two applications to be simultaneously displayed on the screen.” While the feature apes Samsung’s Multi Window, it’s still good to see other OEMs experiment with improving Android.

ZTE is also entering the smart watch space with the “BlueWatch.” This, like the others, features a built-in pedometer that tracks and “analyzes data around the clock” that gives “users access to interesting ‘quantified self’ information like body fat percentage.” The BlueWatch also connects to your smartphone that allows to see who calling, view content, pictures and connects to various social media sites.

As for the hotspot with mini-projector, well this is called “Projector Hotspot” and is what the name suggests. A WiFi hotspot with a built-in projector that can connect up to 8 devices.

There’s no indication of these products hitting Canadian soil anytime soon, but ZTE has claimed in the past it wants to invest more heavily in the Canadian consumer market.

Samsung to reveal the Galaxy S21 series on January 14