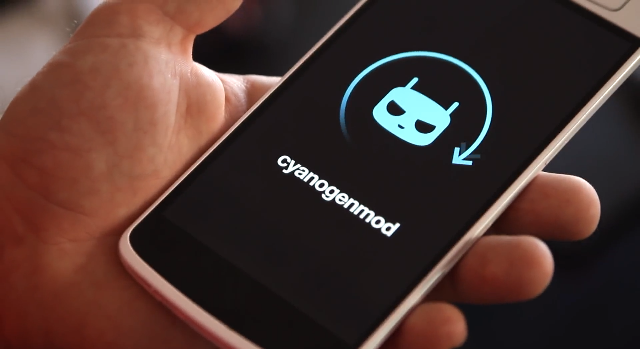 Oppo promised to deliver a CyanogenMOD edition of its flagship Android smartphone, the N1, by December, and it looks like the company has squeaked in under the wire. The N1 CyanogenMOD Limited Edition is available for purchase now via the OppoStyle website for $599 USD. The smartphone comes with free shipping, but expect delays due to the holidays.

The N1 boasts a 5.9-inch 1080p display, 2GB of RAM, 16-32GB* of internal storage, a massive 3610mAh battery and a quad-core 1.7Ghz Snapdragon 600 processor. The marquee feature, however, is the 13MP camera, attached to a hinge that can swivel up to 206° and rated for seven years of use. As we predicted back in November, the Limited Edition N1 comes pre-loaded with Cyanogen 10.2 (based on Android 4.3 Jelly Bean), making it the first retail smartphone released with a community-driven, consumer-ready ROM.

Cyanogen has posted a factory image of the 10.2 release software, allowing for easy recovery in the face of a borked device, as well as kernel source code and the files necessary for advanced users to try their hand at early dailies of CyanogenMOD 11.

There’s no sign yet of a ROM for current Oppo N1 users looking to flash CyanogenMOD onto their device, but Oppo had previously indicated this would be coming, so expect it sometime in the new year.

*Helpful commenter Peter has noted that the CyanogenMOD N1 is currently only available at 16GB.