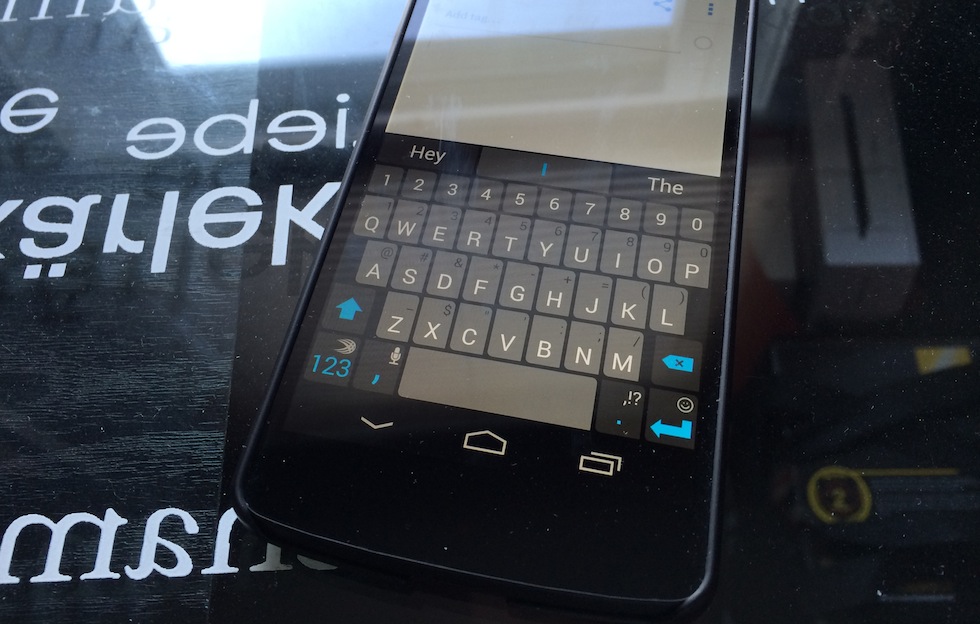 One of the most popular third-party Android keyboards just got another feature boost. Only weeks after unifying its tablet and phone apps, and debuting resizable keys, SwiftKey has updated its beta track to include emoji support and a permanent number bar above the keyboard.

Both of these features are optional, but the company says that demand was high for each one: “SwiftKey 4.5 beta introduces two of the features most requested by our users so we’re really pleased to bring them into the product. Emoji make typing and messaging so much more fun and expressive. SwiftKey understands you so it will learn to suggest the emoji most relevant to you. Plus, the optional number row brings that extra level of customization for users,” said Ben Medlock, the company’s CTO. 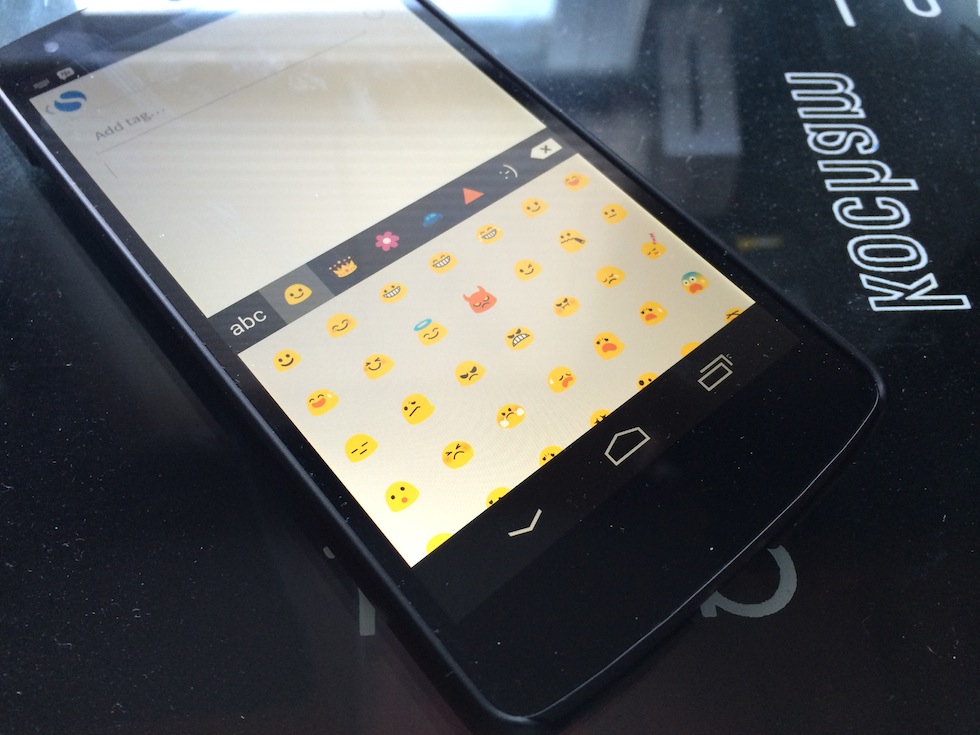 The new SwiftKey beta will actually learn from your emoji use, and suggest particular faces or events depending on the preceding word. For example, if you type, “I’m so excited to see you!” the suggestion may be of an ecstatic smiling face. The emoji don’t seem to be custom, as they align with what’s offered in Google Hangouts, for instance, but you can set a long-press of the Enter button to bring up the emoji menu at any time. SwiftKey says that only Android 4.1 devices and above support the use of system-wide emoji, and the symbols will vary depending on the app. WhatsApp, for example, uses its own emoji font.

The beta is available for free to sideload at beta.swiftkey.net, and will likely be integrated into the main app in the coming months — once all the bugs have been extracted.