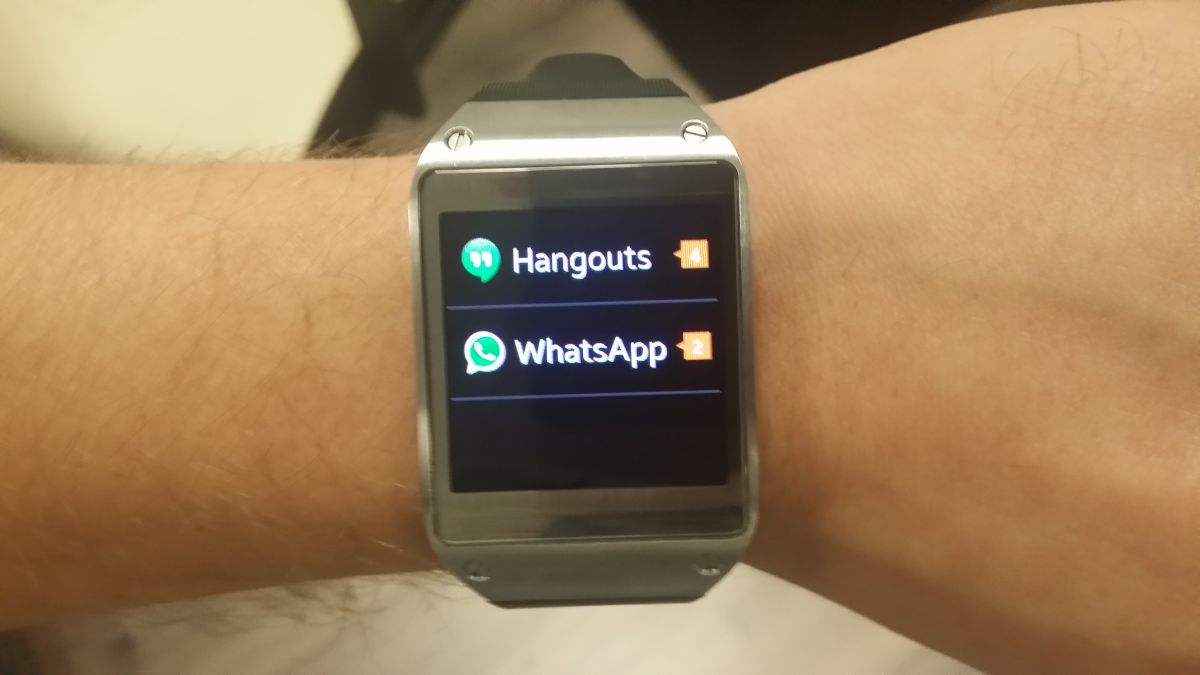 Samsung is shortly set to release an update for the Galaxy Gear and companion Android app that addresses one of the smartwatch’s major oversights: a lack of rich notifications for third-party apps.

The Gear is a pretty powerful piece of tech, but as we found in our hands-on, it lacks a few essential features that keeps it from greatness. Aside from a steep price and poor battery life, the Gear lacks rich notifications for apps outside the Samsung ecosystem. While it’s possible to configure these apps to push notifications to the smartwatch, they don’t contain the actual content of the notification, just an indication that something is on your phone, waiting for your input. 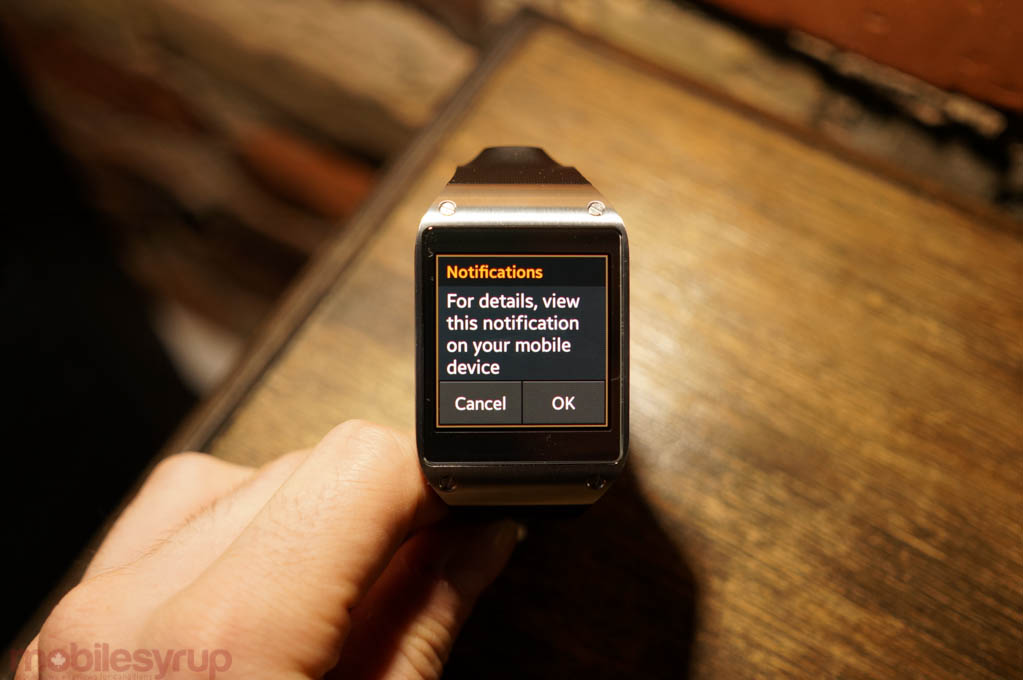 With an upcoming update that is reportedly rolling out to Galaxy Gear Manager through Samsung Apps, the Gear will show a limited set of content from all apps. It’s unclear how the phone is passing along this information, but it appears that Samsung is reading into then newly-released Notifications Listener API present in Android 4.3. A firmware update for the Gear itself is also necessary to enable the functionality.

It’s unclear what else the update contains, or when it will hit Canadian-sold devices, but it should arrive shortly. Taking a look at the above link, it looks like it has been updated, but our own Tom Emrich says he hasn’t received it yet. Maybe you’ll be more lucky.