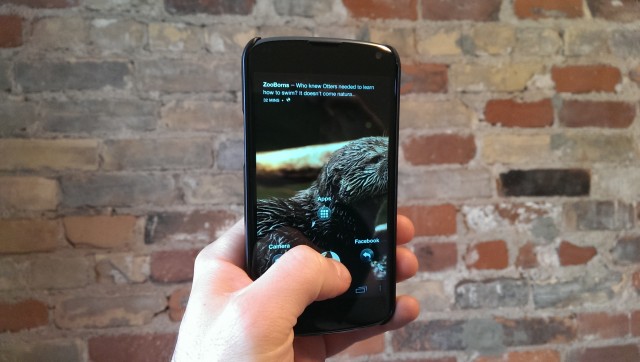 Facebook is on a tear. The company reported its Q3 earnings for the three months ending September 30th today, and investors have renewed reasons to be excited about the world’s largest social network.

Facebook beat analysts’ estimates by posting revenue of $2.02 billion, earning $0.25 per share on non-GAAP net income of $611 million. The company now derives 41% of its overall revenue from mobile — 49% of its advertising revenue comes from mobile, too. Overall ad revenue for the quarter was $1.80 billion.

On the user base side, Facebook is now used by 874 million mobile users per month, a 45% increase from the same period a year ago. Overall usage is now 1.19 billion people, 699 million of whom log in daily. Daily active users on mobile totalled 507 million, meaning mobile users are more likely to log in every day than those who keep strictly to the web.

The market is reacting quite positively to the earnings announcement, sending the stock shooting up 15% in after-hours trading.