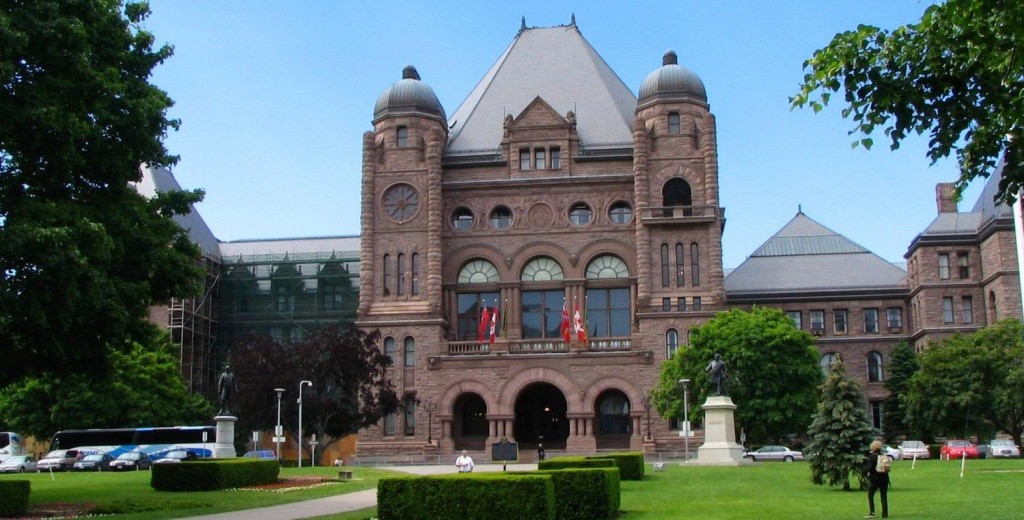 The government of Ontario is close to passing Bill 60, the Wireless Services Agreements Act. After passing its third and final reading this week with a unanimous 96-0 vote in the legislature, the former private member’s bill is preparing to protect wireless customers in Ontario.

While there is a fair amount of crossover with the federal Wireless Code of Conduct, Bill 60 will offer more comprehensive enforcement of the rules that the Wireless Code merely raises as guidelines.

The Act also proposes to cap cancellation fees and requires customer consent before making amendments to the contract itself.

It may seem like a bill like this is superfluous now that the Wireless Code of Conduct exists, but its roots go back to 2010 when Liberal MPP David Orazietti first tabled the idea. It was based on similar enforcement passed in Quebec in 2010, also called Bill 60, which protected wireless customers by preventing unduly high cancellation prices.

Since then, the incumbent national carriers have applied such policies across the country, in many places before legislation forced them to do so. For example, Rogers, Bell and TELUS preemptively lowered or in some cases dropped completely the cancellation fees for devices purchased on contract; customers now only have to pay the remaining balance on the phone and, in some cases, a small administration fee.

Administration fees for changing plans mid-cycle or adding features have also been removed. Legacy charges, such as the much-reviled System Access Fee, no longer exist, but Ontario customers are now subject to a $2.18 Government Regulatory Recovery Fee.

The government is hoping to have the legislation passed by spring 2014.