Update: BBM for Android to be released September 20th? 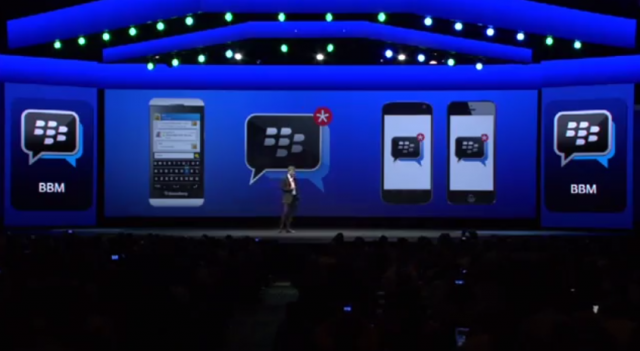 BlackBerry promised that BBM for Android and iPhone would be available ‘before the end of the summer‘ and it looks like they’ll possibly deliver.

Hopefully BlackBerry sheds some more light on the pending release of both BBM for iPhone and Android.

Update: BlackBerry has responded to this Tweet. According to CrackBerry, Victoria Berry, BBM Communications Director at BlackBerry, stated “The excitement around the upcoming BBM launch on iPhone and Android devices seems to know no bounds. Although I’m a big fan of this passion, I want to clarify that no one will have an exclusive on offering BBM. We’ll be bringing the app to Android and iPhone users across the globe soon.”