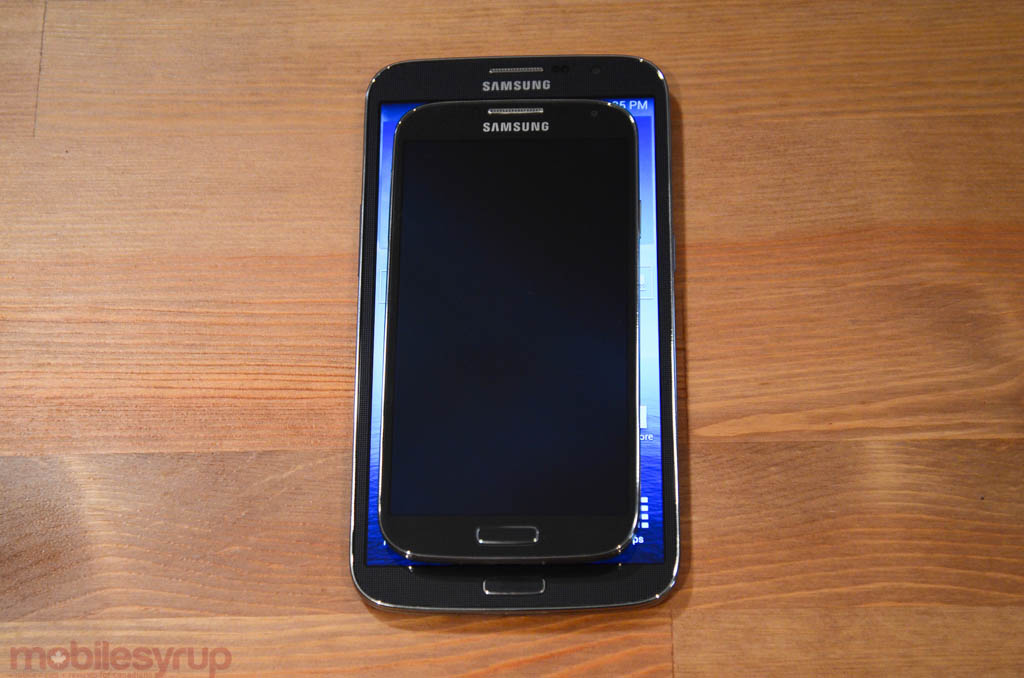 Samsung will be bringing Android 4.3 to some of its older devices in October, according to a company representative. The announcement was made during the unveiling of the Galaxy Gear smart watch, which is only compatible with the Android 4.3-based Galaxy Note 3 and Galaxy Note 10.1 (2014 Edition) at launch due to the requirements for Bluetooth 4.0 LE.

While no specifics were given for the Canadian market, it can be assumed that the delay in updating the Galaxy S3 and Note II to Android 4.2 has been to ensure its future compatibility with the Galaxy Gear.

The original Galaxy Note was quite late in being updated to Android 4.1 from its shipping version of Ice Cream Sandwich, and doesn’t look to be receiving any future updates. So too will the Galaxy S2 remain on Jelly Bean 4.1, since both devices lack the hardware capable of being used with the Gear (among other resource-intensive reasons).

It was announced in July that the Galaxy S3 and Note II would skip Android 4.2 for a “future Android version,” and now that we know it is Android 4.3, we have to wait to see if Samsung follows through with its promise.

It’s also going to be interesting to see which Galaxy S4/Note 3 features get ported over to the Galaxy S3 and Note II. We have a Samsung ecosystem which spans three Android versions — Android 4.1, 4.2 and 4.3 — and three versions of TouchWIZ, each with varying degrees of functionality.