BlackBerry has narrowed its list of potential bidders, aiming for a November sale 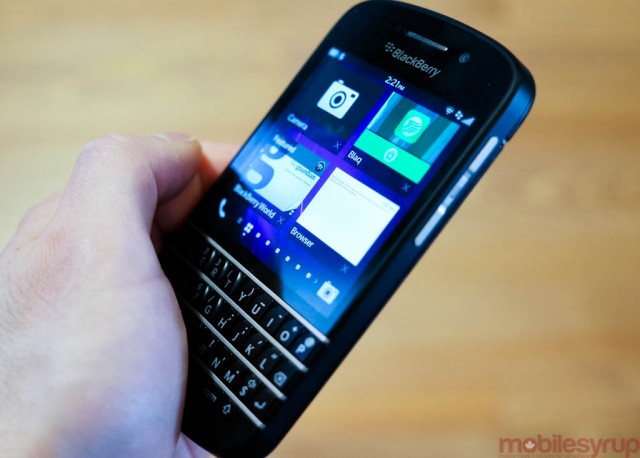 It’s known that BlackBerry is currently exploring several options that could lead the to Waterloo-based company down a road towards a  joint venture, strategic partnership, alliance, or a possible sale. To-date no company has stepped up and put a firm offer down. Competing manufacturers like Samsung have boldly stated that they’re not interested in acquiring BlackBerry.

However, the Wall Street Journal is reporting today that ‘people familiar with the matter’ say that BlackBerry is “aiming to run a fast auction process that could be wrapped up by November.” Apparently the special committee in charge of organizing BlackBerry’s next steps, which include CEO Thorsten Heins, have engaged in preliminary talks with interested parties and have “narrowed its list of potential bidders.” These unknown buyers are reportedly “interested in buying part or all of the company.”

BlackBerry has over 69 million BlackBerry subscribers and 60 million BBM subscribers – which the company is also considering splitting into a separate business. The report doesn’t mention who the companies are, or what price BlackBerry might be valued at. BlackBerry has a market cap of $5.91 billion and their stock closed today $11.28, up 4.93%.