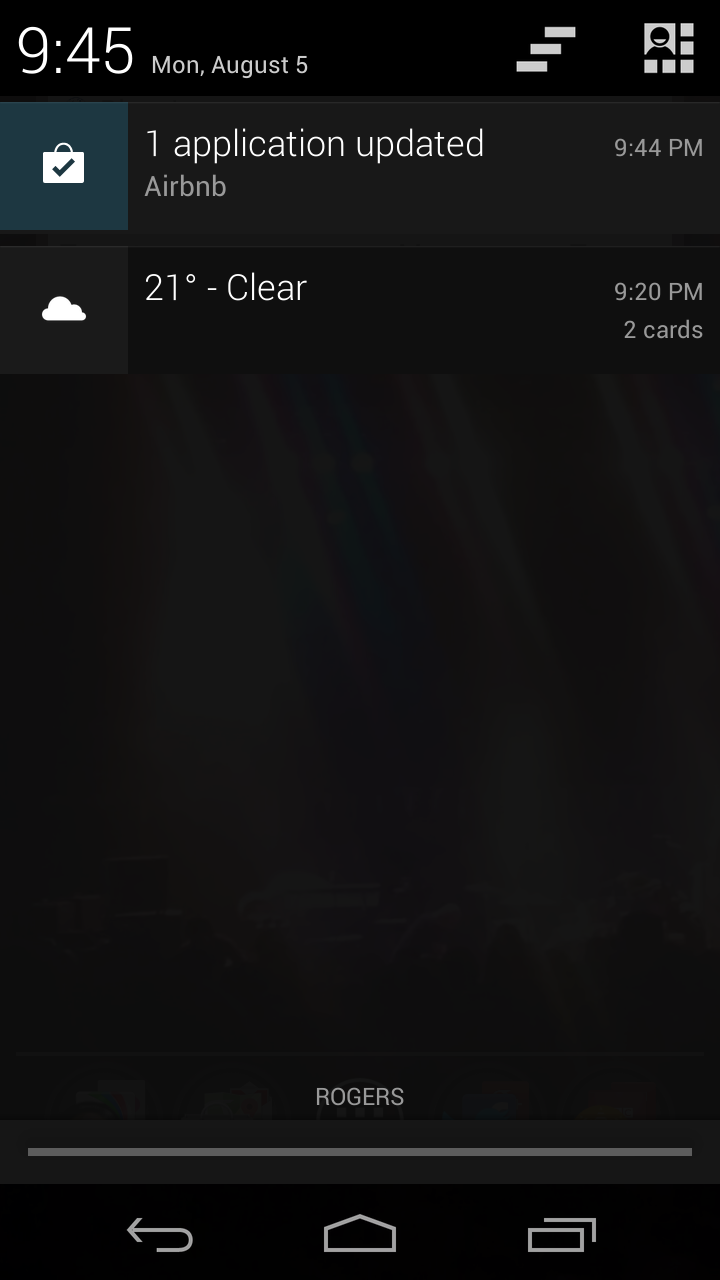 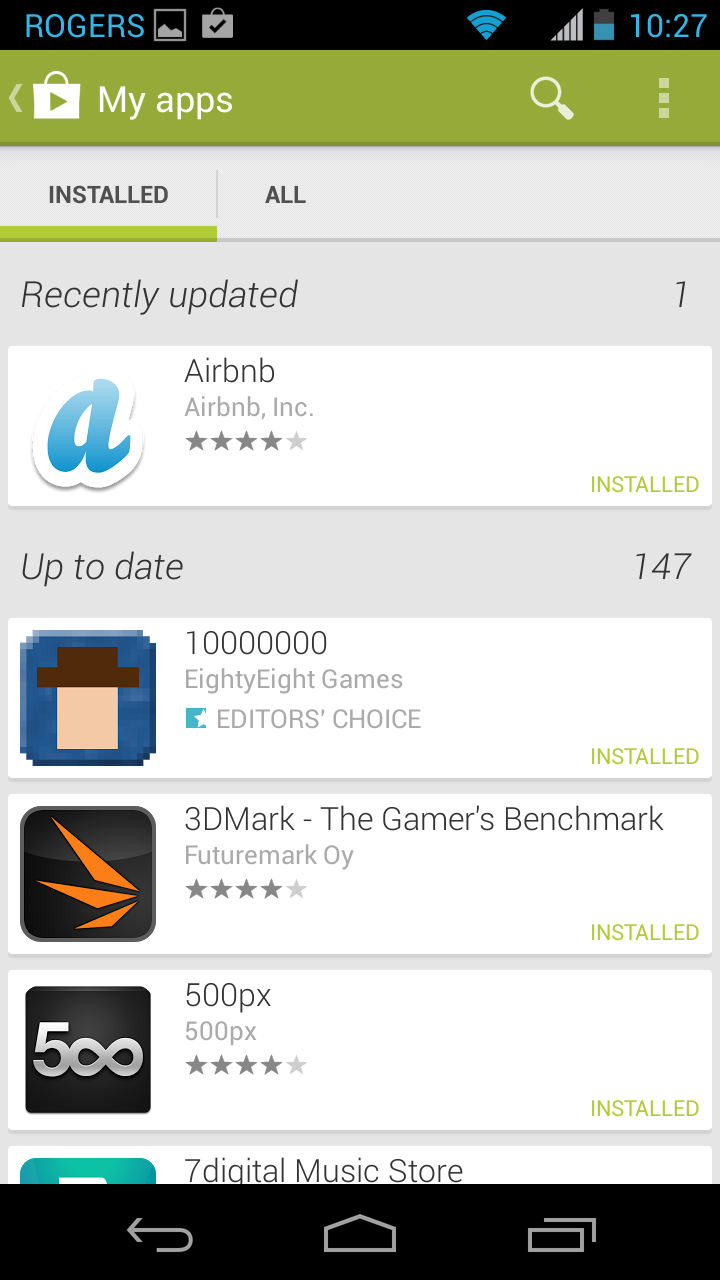 Google is rolling out a new version of the Play Store for Android phones and tablets, bringing a much-requested feature that many will be sure to appreciate. Since the implementation of automatic updates, many users have complained that they don’t know which apps are updated. They’re supposed to update and leave a toast in the notification shade, but many times that either doesn’t happen or they are overlooked.

In version 4.3.10, Google has added a ‘Recently Updated’ section appended to the top of the My Apps tab. Now, when you’re checking for your favourite apps to be updated, they will display at the top of the page, in descending order from recent to least recent. While there’s no word on how many apps the section will fit — it hasn’t been available long enough to test more than a few — it’s a great feature nonetheless.

And, when multiple apps are updated at once now, users will see a single expandable notification indicating which ones were altered, not a never-ending list of intruders. It’s a small but worthy change.

There are also a few other minor changes on the table, including the full list price of books on sale, and a new notification when apps are ready to be updated.

Android Police has all the heavy details and download links if you don’t want to wait for Google to push it through, so give it a try.