BlackBerry’s next device has already surfaced online in both pictures and videos. This 5-inch BlackBerry 10-powered device is known internally as the ‘Aritso,’ thus people were quick to call it the A10. However, the latest BlackBerry 10 OS leak (10.2.0.1047) has a treasure trove of hints. Hidden within the files is a listing for “ID 8c00240a, STA100-1:Z30 BlackBerry Z30:Touch.” This Z30 name could be BlackBerry’s next device. Another indication that the Z30 is the final go-to-market name is that a Z30 logo was uncovered with similar retail designs that the Q5, Q10 and Z10 have. 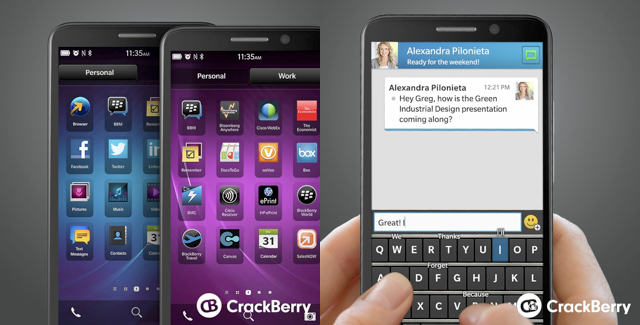 Finally, various images and tutorial videos has been extracted from the OS 10.2 leak. This basically confirms that the previous leaks of the 5-inch BB10 device are true. The rumoured specs of the Z30 have it sporting a 5-inch display, 1.7GHz dual-core processor, 8MP camera and a 2800 mAh battery.