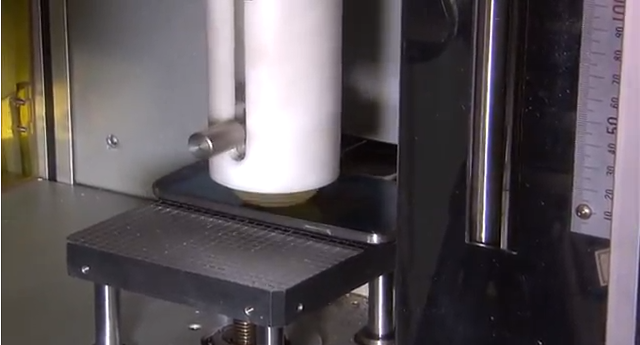 To say Samsung’s Galaxy S4 is a success is an understatement. The company recently announced sales have surpassed the 10 million mark – which set a record for being the fastest selling Android smartphone ever. Compared to the GS III, the new flagship device is thinner, lighter, larger, more powerful, but still mostly made of plastic.

When you hold the GS4 in your hand it feels like a quality device and Samsung has made sure your precious smartphone can handle a few bumps and bruises. A video has been uploaded to YouTube that shows how Samsung stress tests the GS4 in several scenarios: standard drop tests on metal floor and a ‘free fall test,’ a tumble, impact, strength and water tests, and finally capping it off by baking it in an oven and giving it an electric shock.

Of course, every test the GS 4 was put through was successful and unscathed. Would be respectable to see a pile of broken or melted devices, too. Samsung notes some fine print that the video “was made to demonstrate how strictly reliability is tested at Samsung facilities. DO NOT try this at home.”